As Finalists for the CIM’s Marketing Excellence Awards, Hatched strike a blow for the challenger brand.

2012 ended in fine form for Hatched as we were announced as finalists for the CIM’s Marketing Excellence Awards for our work with the Pembrokeshire Coast National Park Authority (campaign 1 / campaign 2). We’re chuffed with the announcement on many levels, but in particular it’s the context of the achievement that makes us especially proud.

2012 was a busy year for the UK Leisure & Tourism industry. Against a back-drop of high profile events such as the London Olympic Games and the Queen’s Diamond Jubilee, many large organisations within the tourism industry had invested heavily in high profile multi-media marketing campaigns. This considered, when the PCNPA commissioned Hatched to work with them to produce a campaign to mark the 60th Anniversary of their designation, we knew that whatever we put out there would have to work hard to get noticed.

The British public had already seen (and continued to be exposed to) the high profile ‘Great’ campaign from VisitBritain – and whilst there was some synergy in the message, this was a good example of the intensity of competitor activity out there, and why smaller organisations such as the Pembrokeshire Coast National Park Authority (with a much smaller budget) would need a strategy that would provide cut-through in order to stand-out against the existing noise.

The campaign solution was simple but executed with tactical precision; a suite of x6 illustrated posters that took on a retro-railway-style and art-directed to capture a ‘moment’ in the Park. The style bucks the trend of competitor campaigns by using alternative visuals to modern tourism communications by focusing on an more nostalgic and emotive response rather than descriptive visuals. Media placement was concentrated at key UK mainline railway stations and the London Underground.

From a business perspective, we’re pleased to say that the results exceeded expectations and captured the imagination, hearts and minds of the target market – which is fantastic. From an agency perspective it’s a great example of how Hatched’s lean structure, efficient processes and costs enable challenger brands and independently minded organisations to produce marketing excellence that competes with the very best. 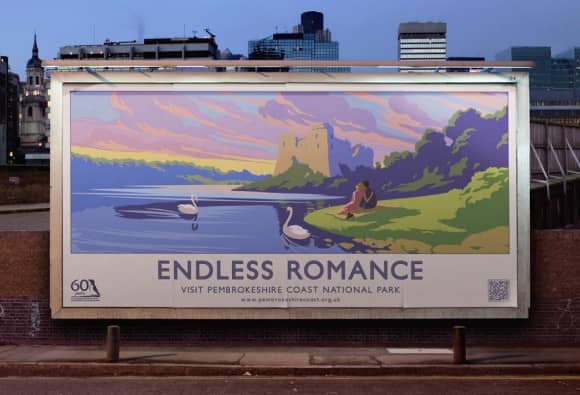 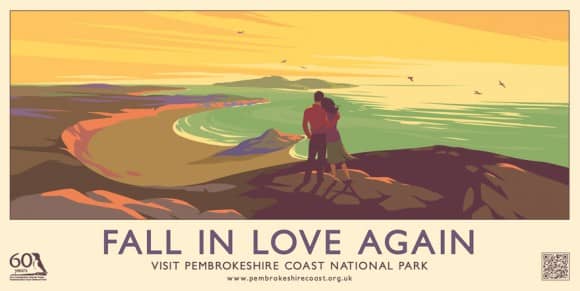 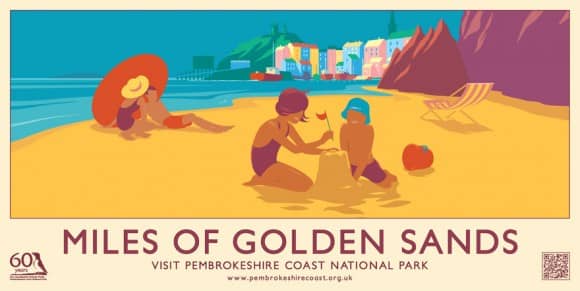 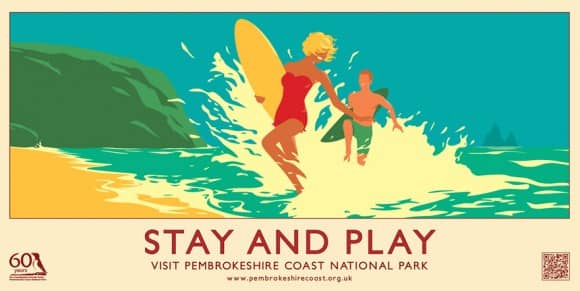