Like them or loathe them, there is no escaping them – Generation Y, or also known as the more renowned ‘Millennials’ are everywhere. But while they may be the most talked about Generation at the moment, their younger sibling is on the rise, the class of post 1995, Generation Z.

So, who are these hotly anticipated new names on the block, and what do we know about them? 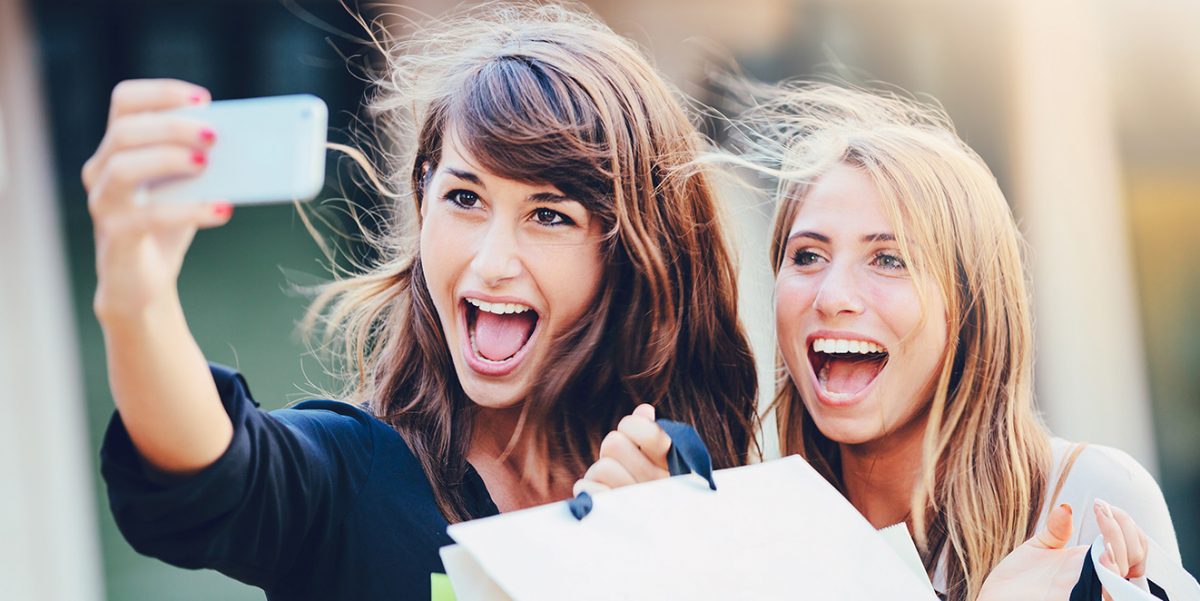 The oldest members of the gen Z team are just about finishing high school, but move along Millennials, Generation Z is set to dwarf their predecessors. They have numbers close to 80 million and have an estimated $200 billion in annual purchasing power, factoring in their influence on parental and household purchases. This influence is clear during the current back-to-school shopping season – roughly 9.7% of adults say their child influences 100% of what they buy, up from 7.6% last year. So get set for the children of today to become the dominant youth influencers of tomorrow.

The most open-minded generation to date, Generation Z have come of age in a time of political and economical uncertainty with their perceptions of ‘safety’ being shaken on a near constant basis. They’ve also lived through a time when same-sex marriage has progressed from what was a controversial political issue to what is now a constitutional right. As well as this, what is to many a historic breakthrough with the USA’s first African-American president, it is purely just a fact of life for our Gen Zs.

Now the vital point: this generation is the touchscreen generation. The first era to not remember a time without social media, a time without the internet on your phone, or a time with just five television channels. Although many may see Millennials as the digital generation, it’s Generation Z that can truly take this title, they are digital natives to the core. 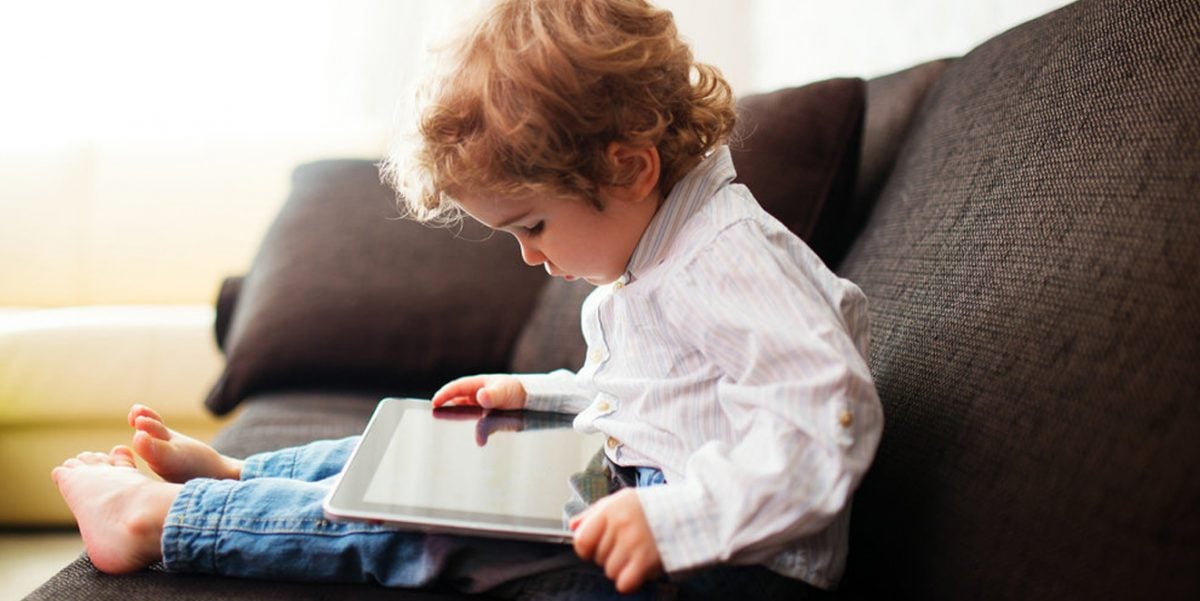 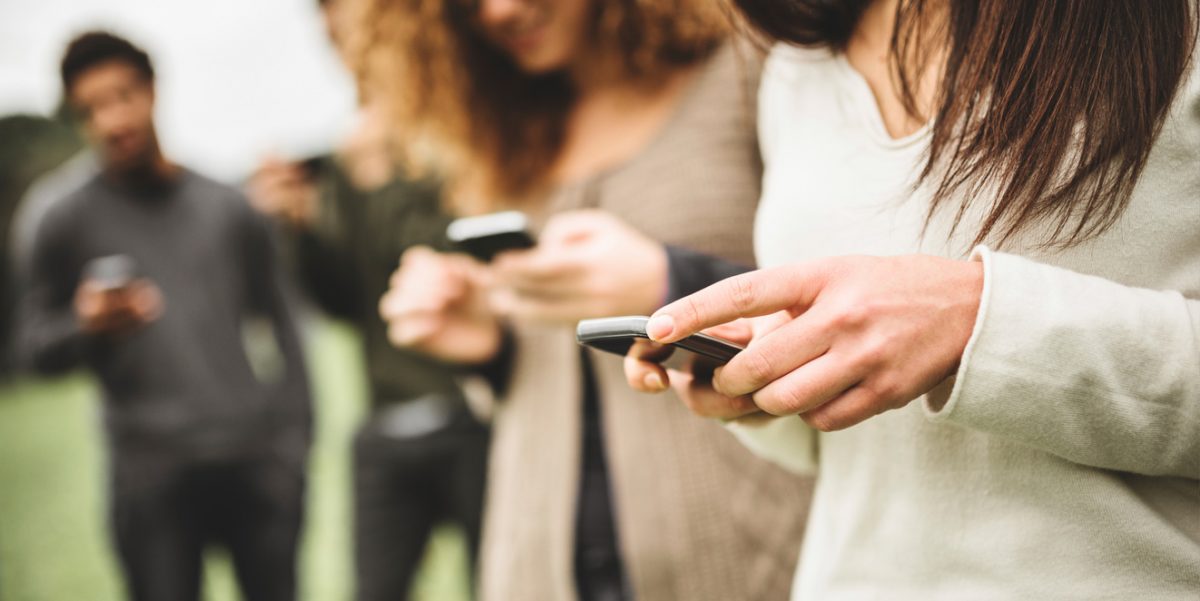 So, a generation that has always had the internet are a generation who know how to get the most out of it, making them more independent and self-directed than any previous generation. With this thought, 70% of them are watching more than two hours of YouTube content each day, and are spending an average of 27 hours online a week. Taking in all this information instantaneously also means that they are much more impatient. With a recent study putting the average attention span in 2015 at 8.25 seconds – which, FYI, is officially less than a goldfish, coming in at nine seconds.

In an era of disappearing snapchats and six-second Vine videos, Gen Z are seeking out exactly what is relevant to them, expecting the same in their offline world as in their online world. Dan Schawbel, the managing partner of a New York consultancy, states this defining point: “We tell our advertising partners that if they don’t communicate in five words and a big picture, they will not reach this generation.”

Although it sometimes may seem that we are inundated with generation this, generation that, and new consumer tribes, understanding the end consumer is key to any successful marketing and advertising campaign. We have to understand every element about them: how they think, how they act and how they’re engaged. To sell to an audience, you have to be able to understand them. 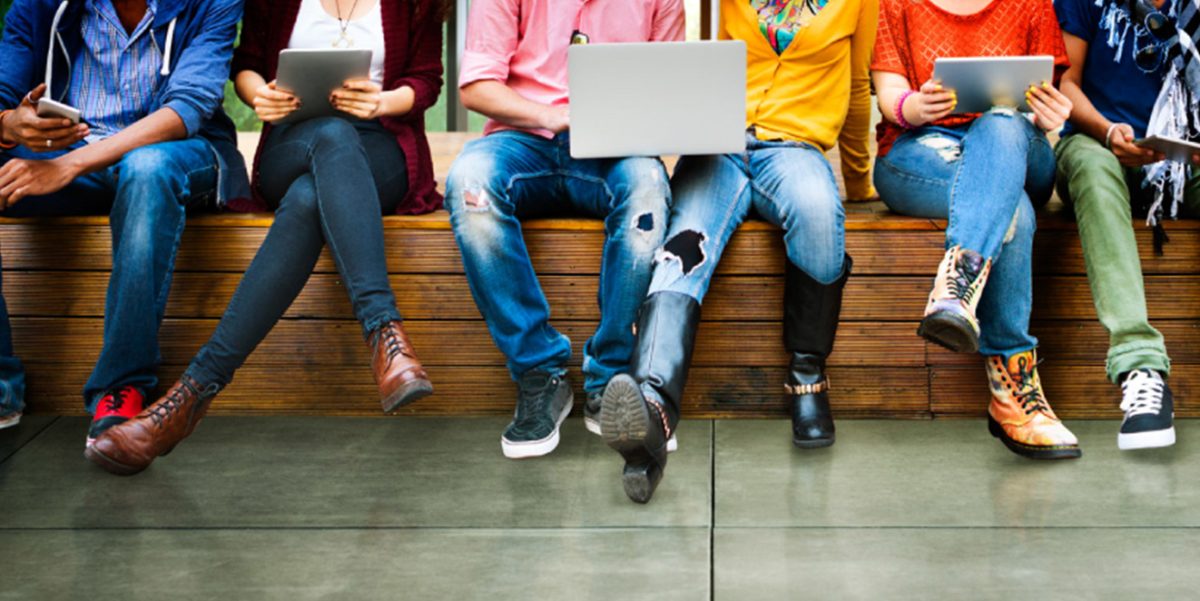 So to all us marketers and advertisers, in order to effectively convey messages to Generation Z, we need to be able to communicate messages quicker than ever before.

We all know the pedestal that Millennials have been placed on in their importance, and with Generation Z being described as ‘Millennials on steroids’, get set for them to be huge. They are emerging as the next big thing for market researchers, cultural observers and trend forecasters. With this generation set to be abundant with billions in spending power, is it any wonder that the race is on to define and market to this new demographic?!