The KISS principle is thought to have been coined by aircraft engineer Kelly Johnson, and popularised by the U.S Navy in the 60s. Simply put, the simpler the communication or product, the higher chance of successful engagement.

In our day-to-day lives, the value of simplicity is a recurring factor of utmost importance that is often easily overlooked, however simplifying things is enjoyable (even therapeutic for some people).

How often have you heard the painfully cheesy saying ‘it’s the simple things in life..’

As cliché as it may be, it rings true to many aspects of our busy, daily lives, one, in particular, being design & communication.

Problem-solving and clear communication is generally the ultimate goal of a designed ‘object’, be it printed or digital. How we solve said problem and visually communicate this clearly is the fun part and can be achieved in many different ways. Some rules and guidelines exist to assist and ease the process (and when mastered, hopefully, these can be broken or adjusted accordingly).

John Maeda in his early years at MIT, wrote several books on design, tech and business, one of which is Laws of Simplicity (2006). Since writing it, Maeda states ‘A lot has changed in the technology world since I first wrote it, so I hope that you can use parts (…) that are still standing the test of time.’

I was introduced to Laws of Simplicity at university and often refer back to the laws (usually just mentally) whilst designing commercially. I believe the 10 laws are not only as relevant as ever but will continue to become solidified in design, tech and business as our accelerated data, digital product-led and visually designed lives continue to grow. This article will revisit the 10 laws. 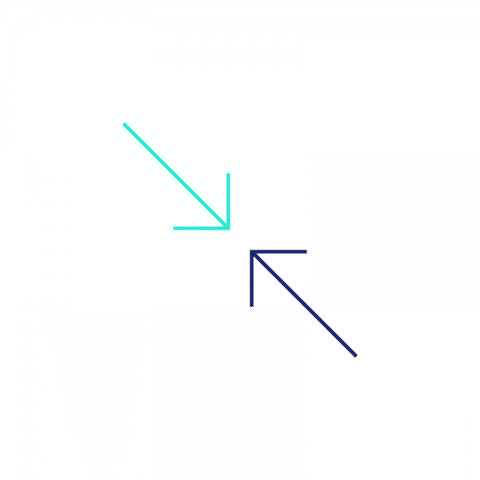 The simplest way to achieve simplicity is through thoughtful reduction

Reduction is the obvious assumption in simplifying something. The hard part, or part that requires skill and thought here is the ironically complex balancing act of reducing aspects for clarity, yet leaving enough that it still ‘works’ for the user.

We can readily visualise this idea of reduction in brand identity design, and more specifically logo design and logo design trends in recent years. A simple, recognisable logo is advantageous in a world where we are exposed to hundreds upon hundreds of brands and adverts each day. 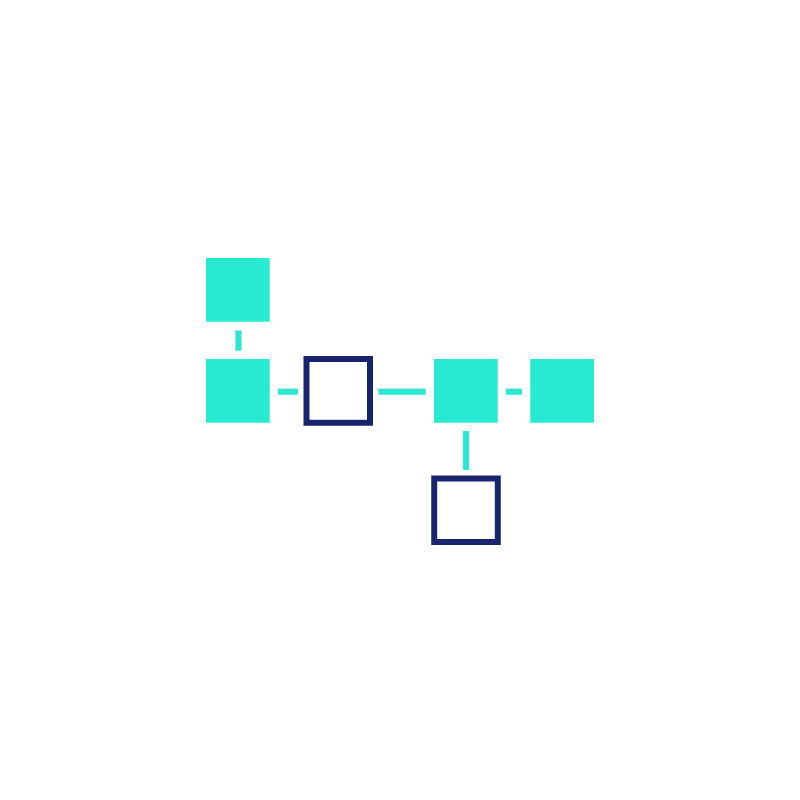 Organisation makes a system of many appear fewer

Controlling complexity through organisation helps the viewer very quickly manage and digest what is being communicated to them (or perhaps what they are communicating to others).

Deciding what items and how to group them is the test, as cataloguing one item here, may affect an item there, and so on.

A calendar is a fantastic example of organised grouping: 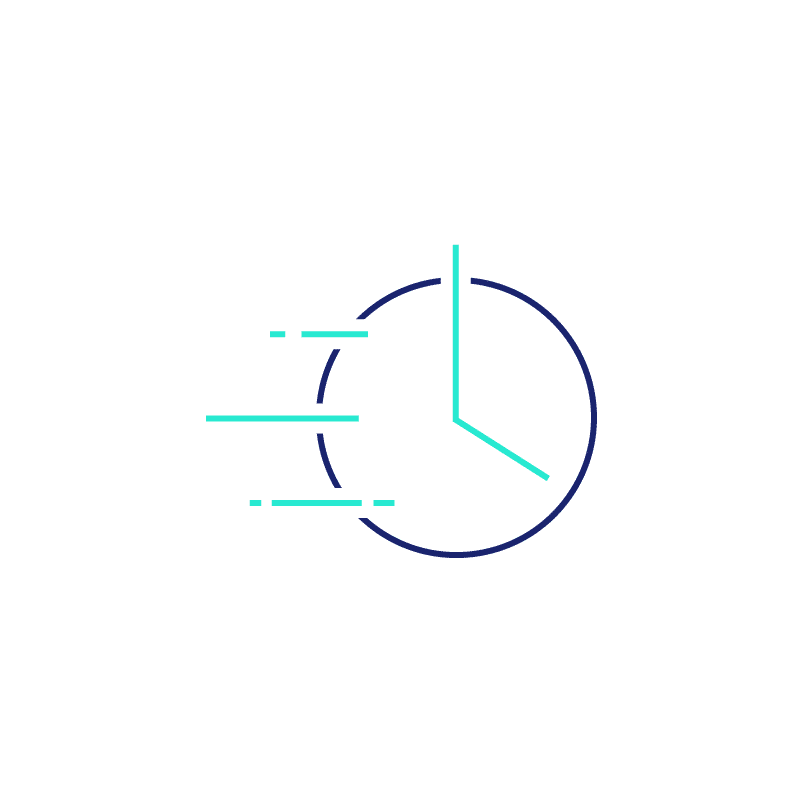 The faster something happens or the quicker the communication is digested or problem answered, the simpler it seems. Makes sense.

Context (another law addressed down the line) is everything here — a haircut that only takes 30 seconds may be considered too simple. Going to book a flight online and individually searching through dozens of airlines to find the right price and date is a slow and annoying process. Quickly comparing airlines, plus time & date, price, locations and adding potentially helpful extras like accommodation speeds up this task tenfold, therefore making the process seemingly simple. 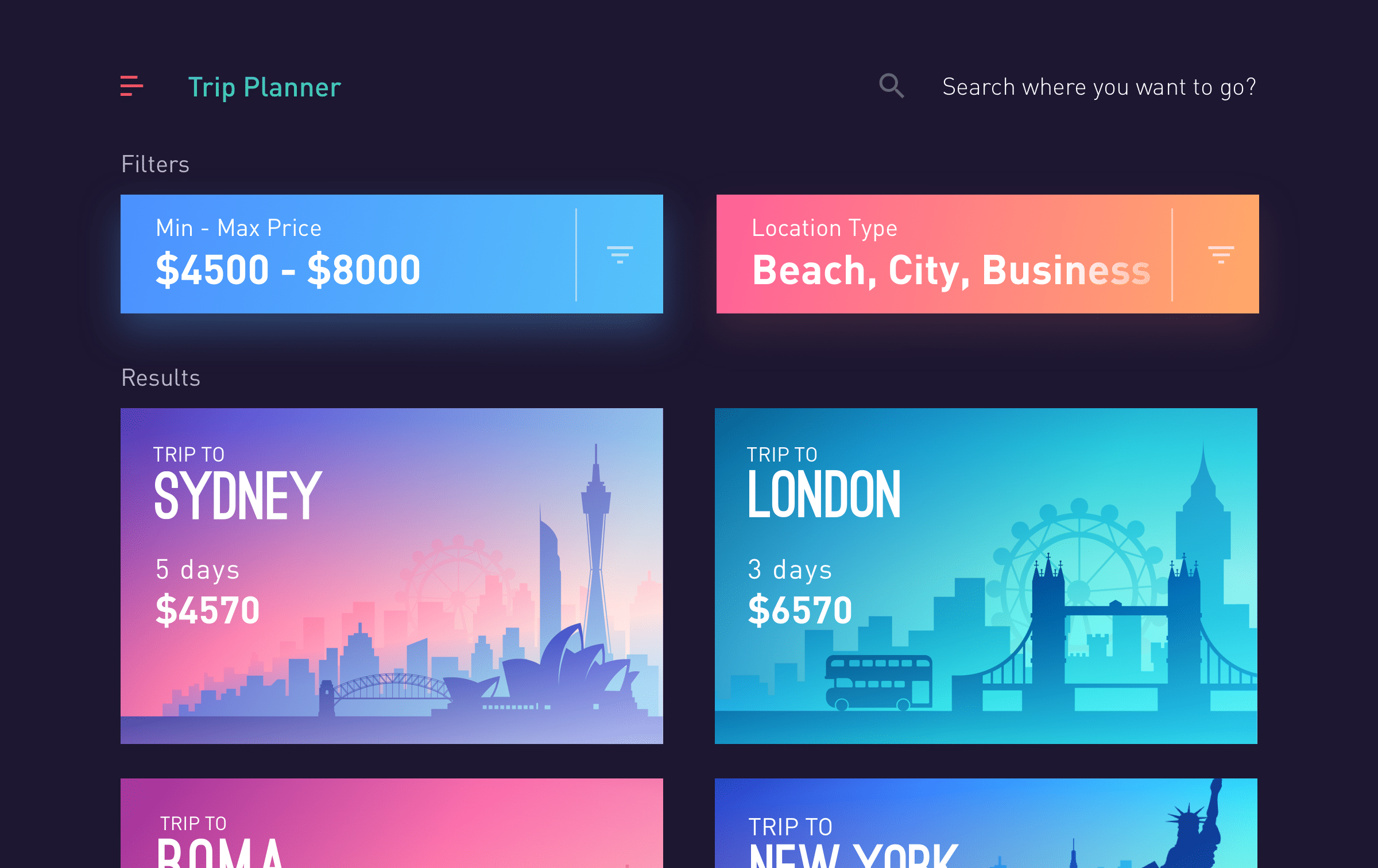 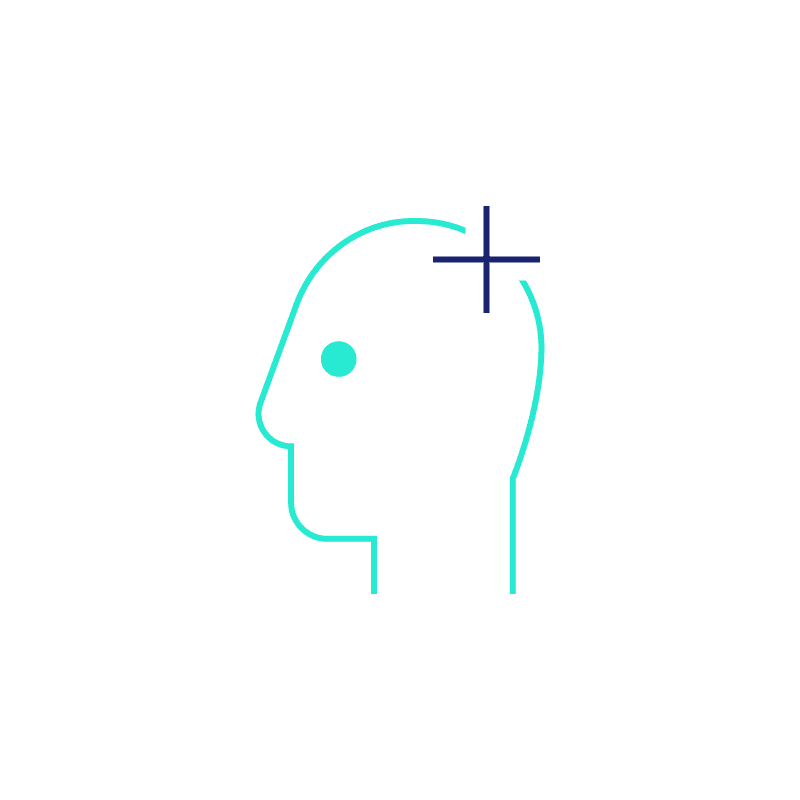 This law reigns true for all aspects of humanity, including all the objects we interact with. We could maybe go so far as to say this idea of knowledge and simplification is why we are an advanced species (author’s note: a quick thought that requires further thinking…)

We must remember all actions have been learned at some point, both by the ‘designer’ and the ‘viewer’. The 26 letters that make up the English alphabet are simple enough that we can learn them and begin to combine them into words and sentences at a very young age. The more we learn about them and practice with them, the easier and simpler they become to use.

But whether it is organising letters together to make words and sentences or designing complex communication systems that flexibly span various media and formats – in one way or another, this act of learning and practice takes up valuable time, proving the previous Law 3: Time and Law 1: Reduction. 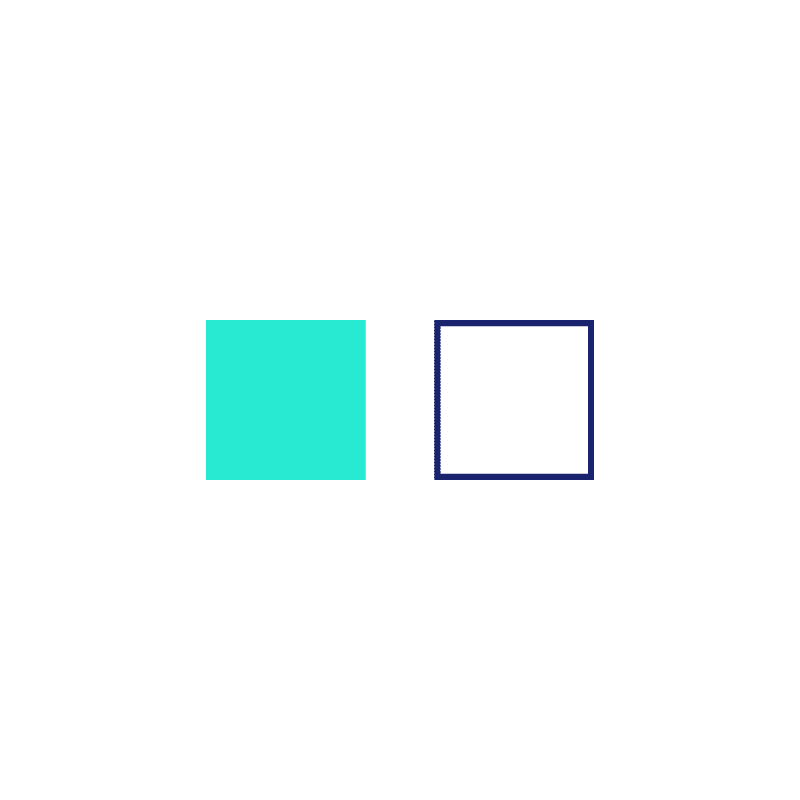 Simplicity and complexity need each other

Contrasting differences between two items allow us to establish many things — in the instance of design, a communication with complex metaphors and unnecessary adornments is harder to understand than a similar communication designed according to the above laws.

By having more, we can appreciate the lesser – the more features that creep into an app over time, the more likely the experience will become overwhelming and complex. Here is a common digital product lifecycle penned by Scott Belsky:

Recognising these contrasting differences between complex and simple helps us determine the value of certain things and ultimately what we like and do not like. 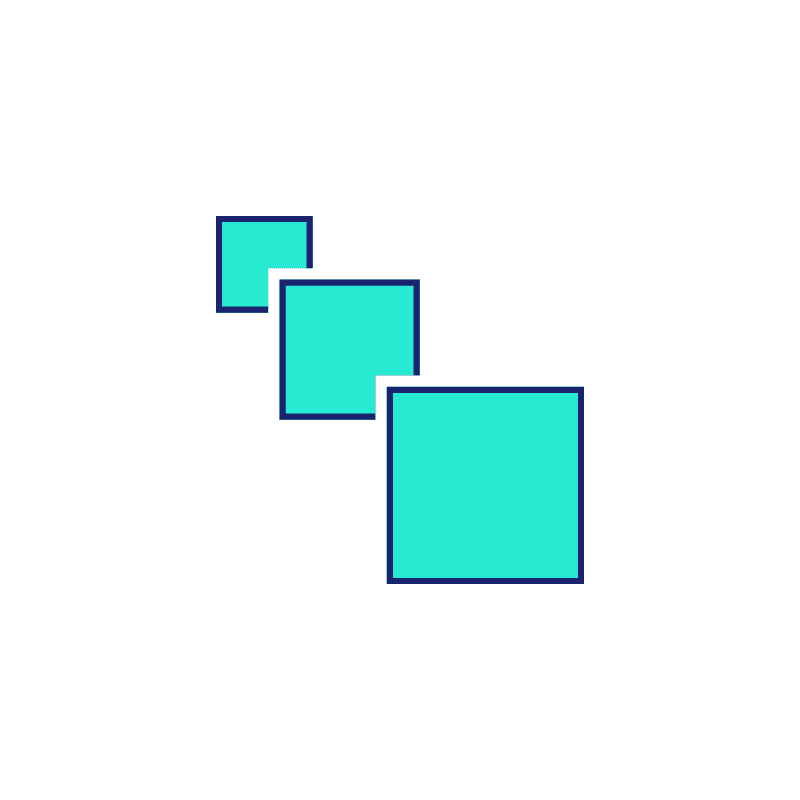 What lies in the periphery of simplicity is definitely not peripheral

This law should be looked at with a slightly more abstract lens. Whilst a product or piece of communication may seem simple at face value, on the fringe lies reason for this simplicity.

The concept of ‘comfortably lost’ is mentioned within this law. It implies that complexity may mentally or emotionally hint towards being lost, whilst simplicity may signify the feeling of being found. Adam Du Vander questions ‘perhaps it [context] is the feel half of ‘look & feel’.

During the design process it may be easy to become ‘lost’. Maeda mentions a lovely piece of advice given to him by a teacher — ‘become a lightbulb instead of a laserbeam’ — meaning to discover or question everything instead of focusing on a single point. The idea is to design first and tinker with the minute contextual details later.

More emotions are better than less

Law seven is slightly more subjective than the other laws. Simplicity through minimalism may be considered unattractive to some as ornamentation can to others. Accessorising things allows a consumer to gain a sense of emotional attachment to an otherwise lifeless product.

As like a lot of these laws, law seven intertwines with another, this time the above law — context. Maeda states ‘when emotions are to be considered above everything else, don’t be afraid to add more ornament or layers of meaning’. As this may contradict Law one: Reduction, it is important to always consider context. 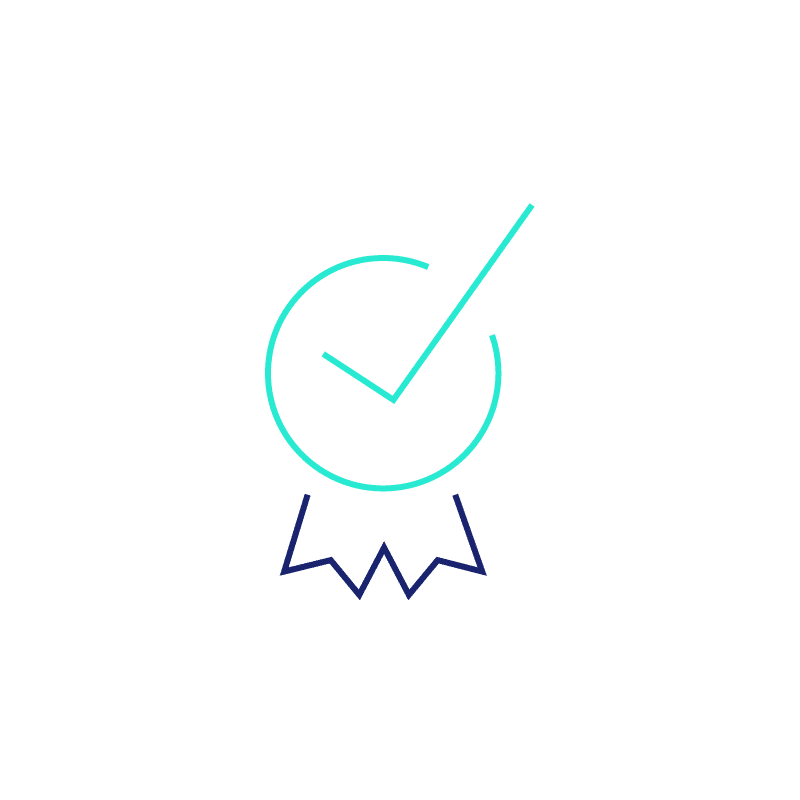 In simplicity we trust

This law is and probably forever will be a hot topic. We live in an age where things are smart, fast and above all connected. For these factors to work well in a digital age, a level of trust is necessary. For a product to be simple, usable and enjoyable, we will inevitably be required to hand information over (Law four: Learn). If this same product is asking for too much information, no trust will be built and the communication unsuccessful.

Finding a balance between clearly communicated or usable, plus unintrusive and trustworthy is a challenge we all face going forward in this age. Whether as a consumer or designer, trust is undeniably important. 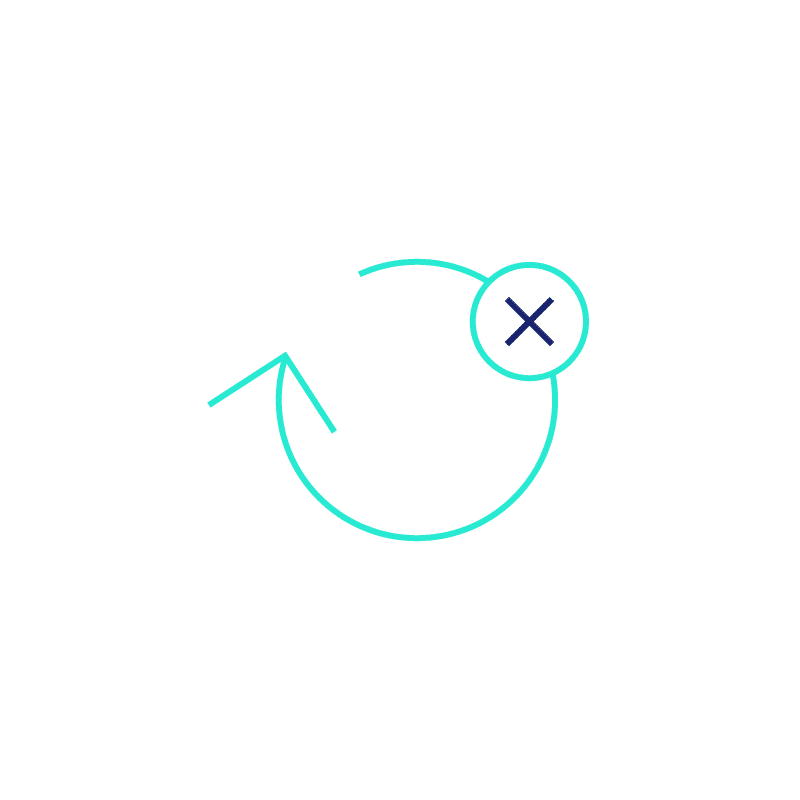 Some things can never be made simple

It may be seen as a cliché, but in order to succeed you must learn from your mistakes. Again, by looking back to Law four, as we learn and understand more through attempts, successful or not, we will come to realise through new or different opportunities that some things just can not be made simple.

Maeda discusses the idea of ‘return on failure’. If a designer’s solution fails to clearly communicate, they should look to understand further what the problem is and then know for next time to design certain aspects differently. 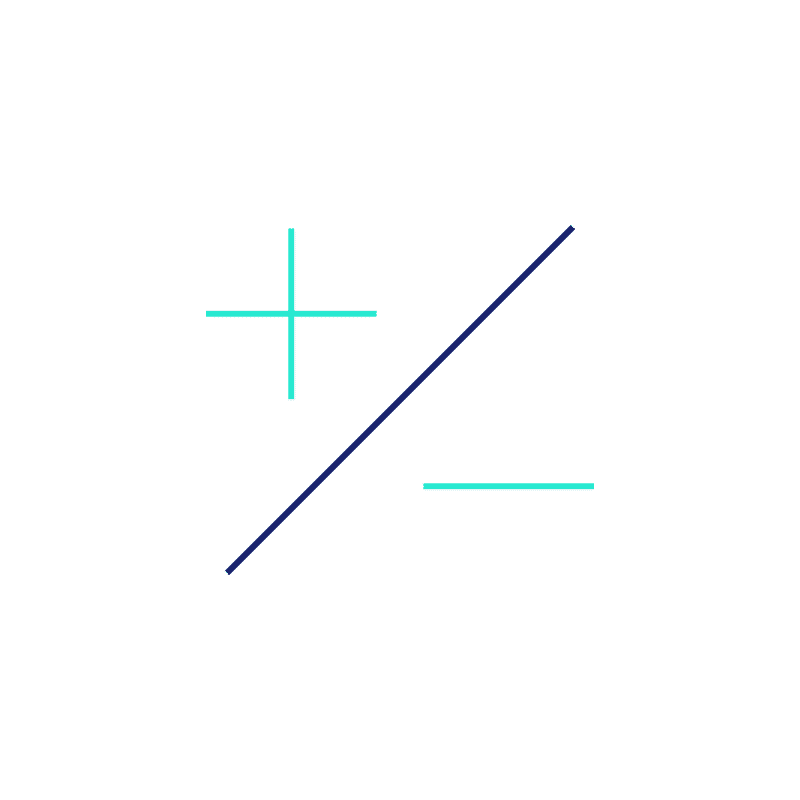 Law ten: The One

Simplicity is about subtracting the obvious, and adding the meaningful

This is the most obvious and ironically simple law that summerises the previous nine. If a part of a communication is too obvious, it is likely to be unnecessary, and by removing this extra unneeded portion, the clear communication can be digested.

There is a great myth that during the space race of the 60’s, NASA spent years and millions of taxpayers’ dollars developing a pen that would function in zero gravity. The Soviet equivalents merely handed their astronauts a pencil. ¯\_(ツ)_/¯ Simple. 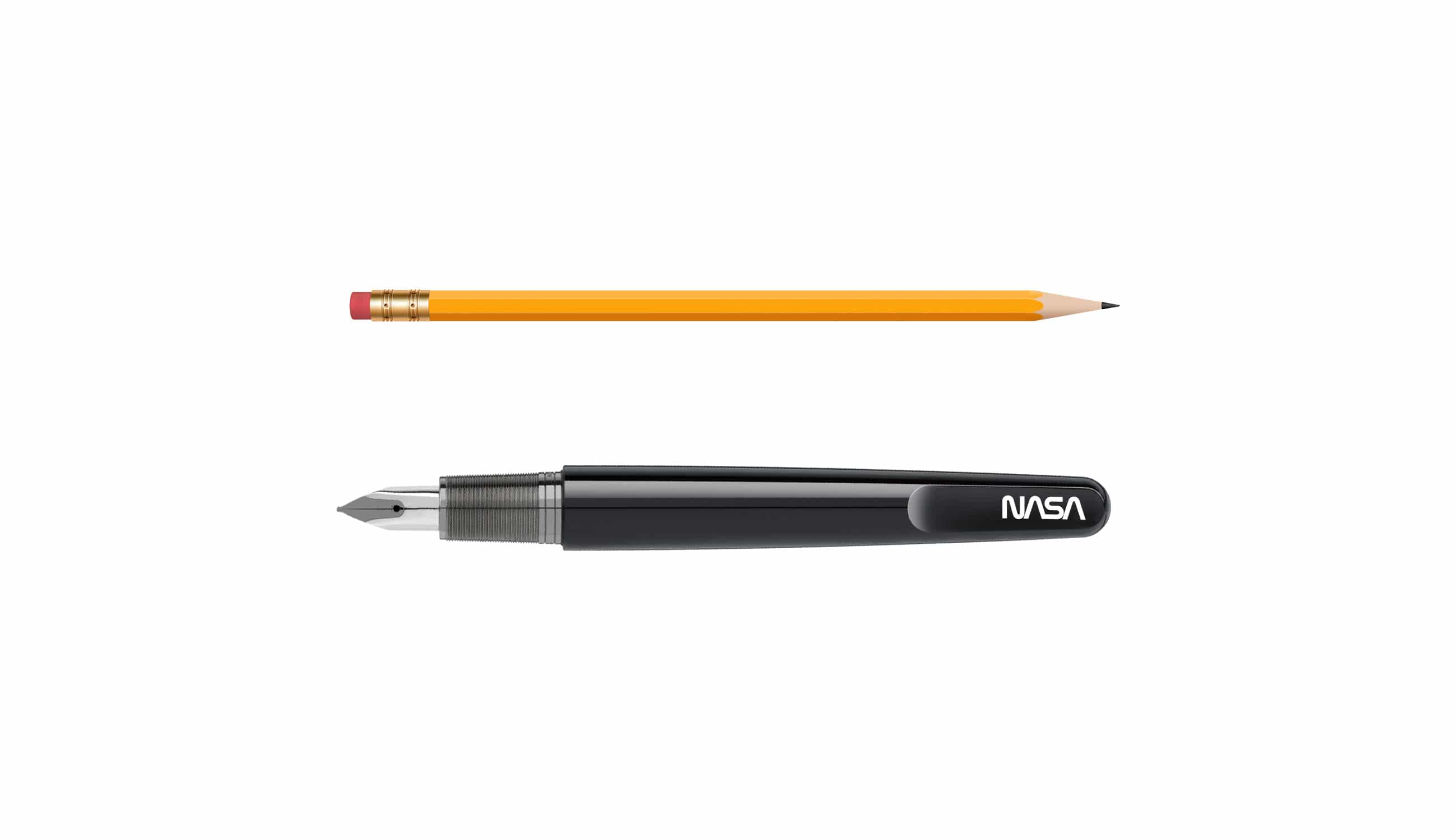 As we can see above, achieving simplicity is a complex, considered process which has been relevant throughout history in design and communication. From developing means to print to the masses, to the methods and principles of economic sensibility and simplicity taught by the Bauhaus in the 20th century, and going forward to the way we design digital user experiences today in short-attention-spanned, connected world, these Laws Of Simplicity will remain to guide communication and help solve visual problems. It will be interesting to watch as the laws continue to develop into essential foundations of business, technology and design.

Sign-up to receive the latest Hatched creative, articles and updates direct to your inbox.