How effective is radio advertising in this day and age?

Like many people, the first thing we do after hopping in the car and starting the ignition is to check the radio station, skip ‘snooze FM’ and get some tunes going – because let’s face it, car rides just aren’t that fun without music. However, with the rise in technology and successful companies like Spotify, Pandora and Apple Music, how many people still listen to the good, old fashioned radio? And if they do, how effective is advertising on it? 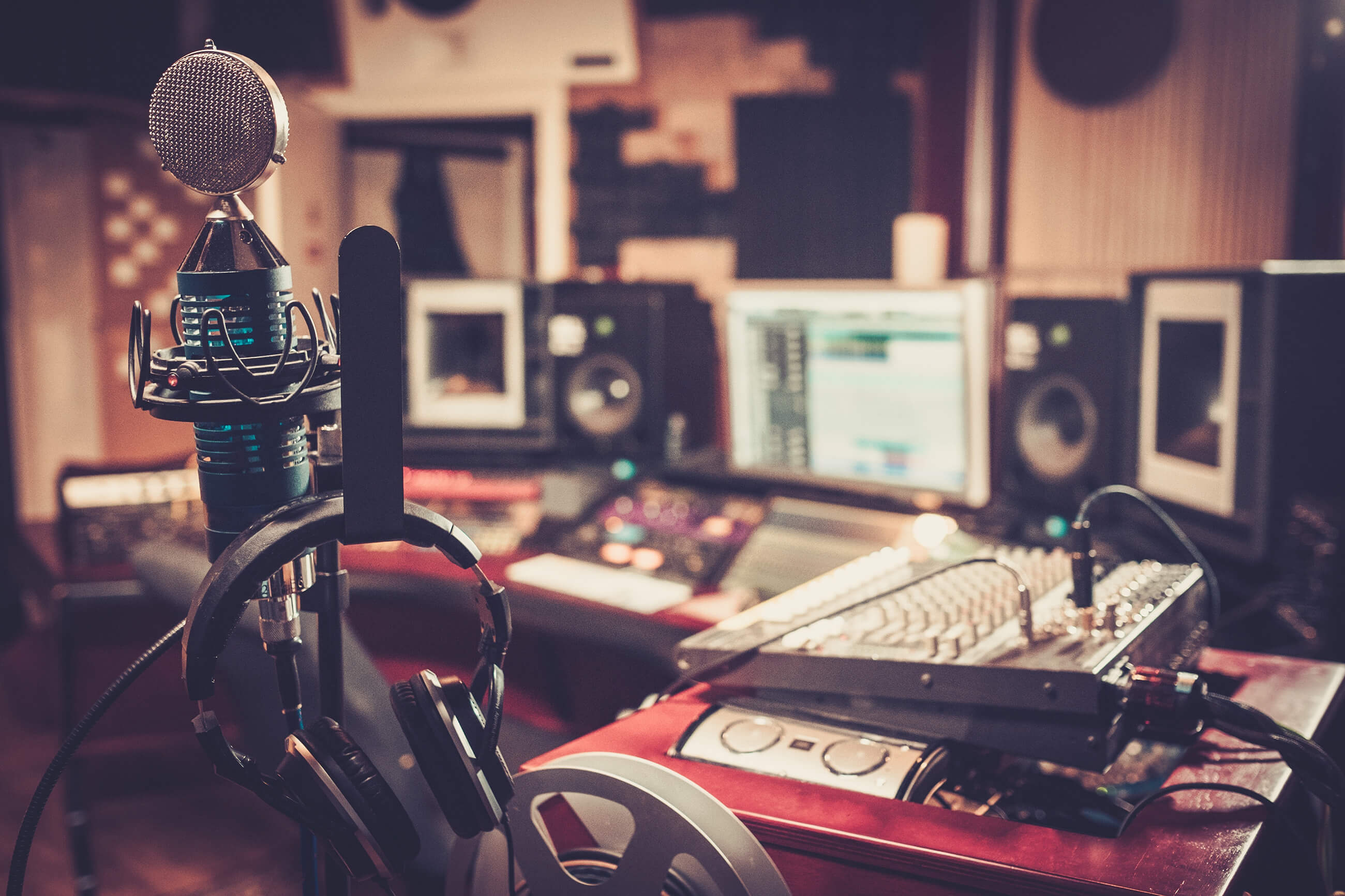 We’ll admit, before writing this post we could hardly recall a radio ad we’d listened to, let alone remember what they were actually advertising. Therefore, we completely understand how easy it is for companies to write-off radio as a medium, jumping to the conclusion that nowadays most people are more likely to listen to apps, such as iTunes or Spotify, on their handheld devices. we too were under this impression. However, outstandingly, last year Radio Joint Audience Research (RAJAR) announced that 89% of the UK’s population tune-in to the radio every week. So, could ignoring radio as a medium be a mistake we’re all making?

We’ve never really thought about it, but when dissecting a radio advert, it’s a lot deeper than you originally think. Top line – you’re listening to somebody speak on the radio. However, the advertiser is actually attempting to sell you something that you cannot see, touch or taste. They’re asking people to immerse themselves into just audio, using their imagination. Which pen to paper, isn’t an easy task. If successful it can become a very powerful form, the advert is basically establishing a brand in the listeners conscious by tapping into their subconscious. Campaign revealed that radio is 20% more effective at building brands than other mediums.

So why is it that we’re so weary of radio advertising and favour visual advertising like print, digital and TV? Maybe it’s because we fear the majority of the population will soon be able to skip commercials altogether? We know we’ve all done this, switched channels to avoid adverts. Let’s face it, when TV ads come on most of us pick up our phones or divert our attention away from the goggle box until our show comes back on. With radio you cannot ‘switch your ears off’, even when you’re not listening, your listening. This makes it a lot easier to engage with an audience. 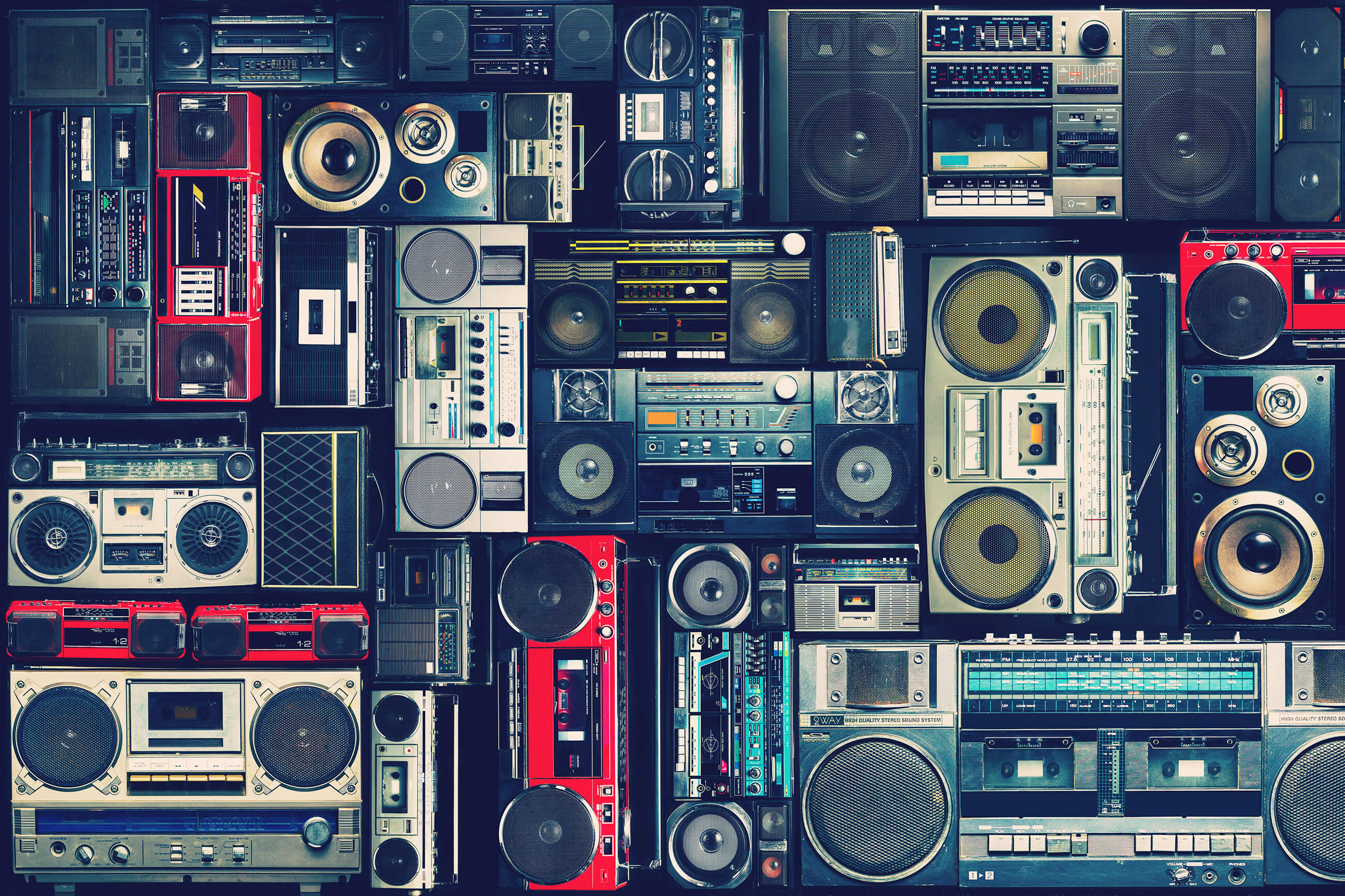 Radio ads reach enormous listening numbers, last year it was recorded that Heart FM received 8.96 million listeners a week – that’s almost double the number of recorded viewers watching X-Factor on a Saturday night. Studies show it’s not just Generation X that listen to the radio, but a wide spread of cultural generations ranging from the baby boomers right through to the millennials. Perhaps we should reconsider this medium of advertising on a more serious note, rather than the “we have left-over budget, let’s just do a quick radio ad” way of thinking?

Another great advantage is that you get a lot of bang for your buck. Radio advertising is pretty cheap – sound bites, musical intros, background music etc are low cost, with some stations offering free production. When you directly compare the production cost, audience and coverage it’s great value for money. You also get to see results pretty much straight away, which is music to most people’s ears.

We can’t say that we will never again skip another radio ad, but we can say that we have a lot more respect for the companies that do advertise on the radio. As an industry we should perhaps pay more attention to this type of advertising. Maybe this is something we should consider at the beginning of a brief, as from the above we can’t help but think we’re missing a trick. Sure, it’s not an easy gig – writing an engaging, witty and informative script that lasts no longer than 20 seconds flat – some people can’t even get into gear in that time. All we know is that when we next jump in the car, we’ll be sure to listen!