2014 marks 150 years of John Lewis’s high street presence. A brand built around three key values that have created a firm and unique place in the hearts of the nation’s shoppers. In 2013 The Keller Fay Group announced that two percent of the UK public refer to the John Lewis brand in everyday conversation – that’s 900,000 people a day talking about John Lewis, a brand embedded in our daily life. 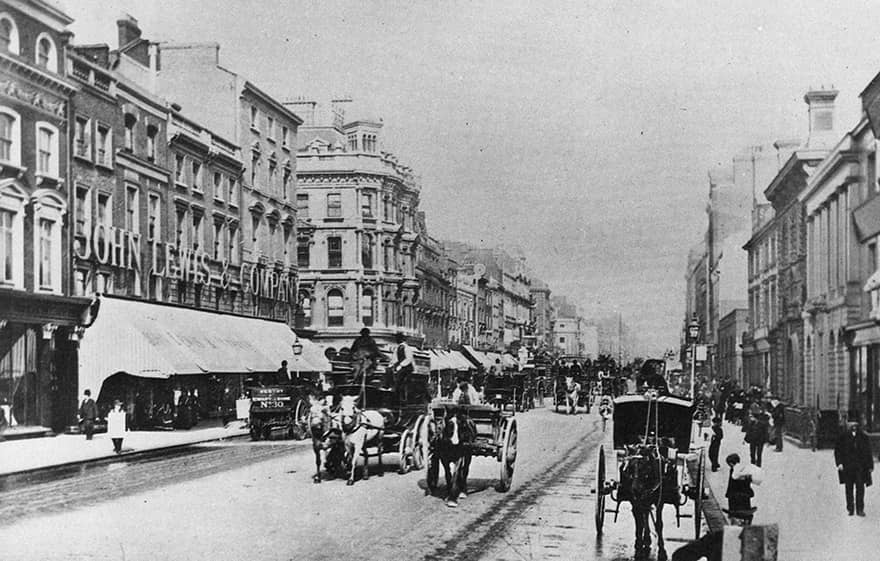 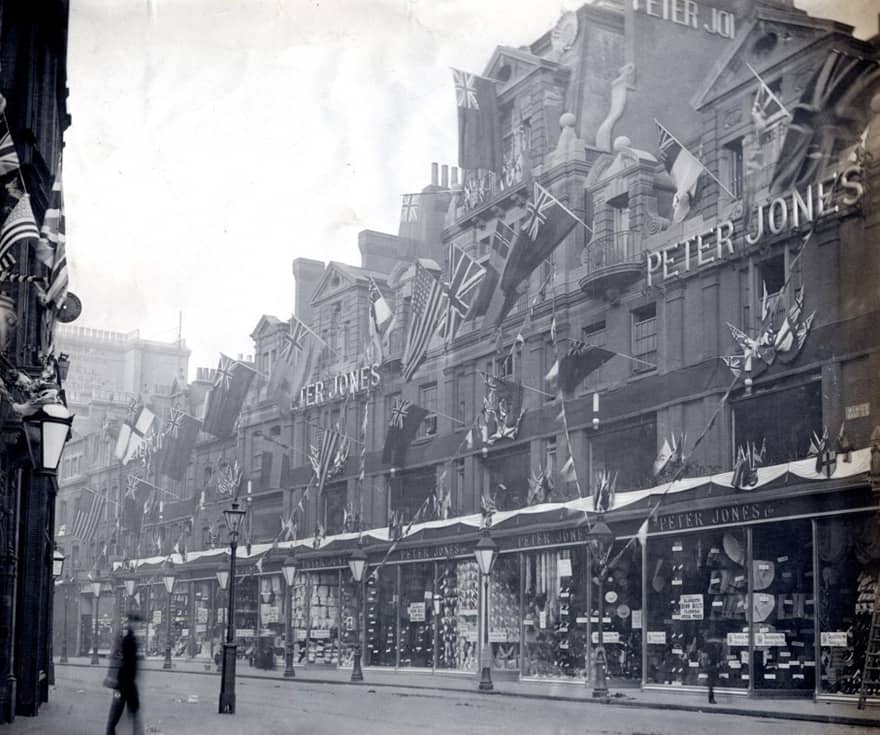 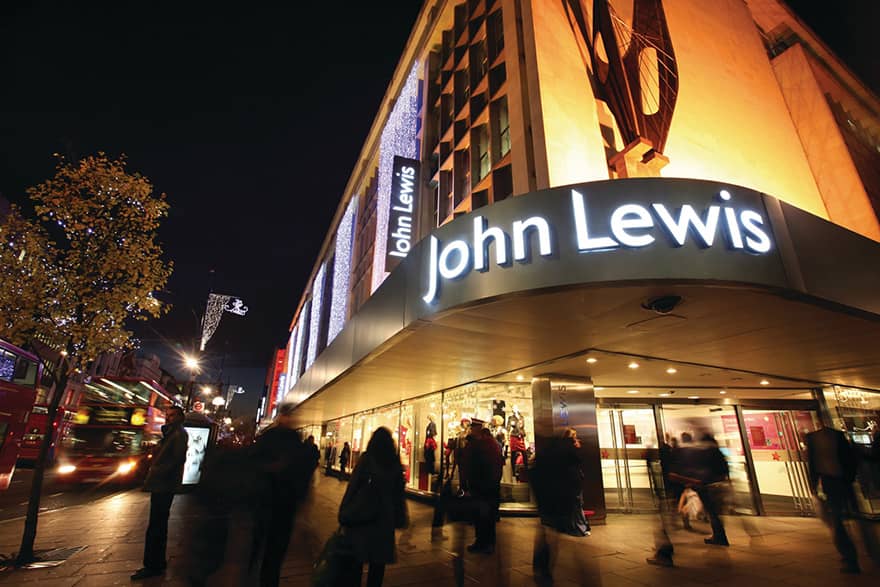 This has not come over night and it certainly hasn’t been by luck, but a combination of factors have meant they have won the trust of customers and built a brand that has truly stood the test of time.

Founder John Spedan Lewis created a set of business principles that are still strong and apparent to this day; ‘purpose’, ‘power’, ‘profit’, ‘members’, ‘customers’, ‘business relationships’ and ‘the community’, and they all sit along side the current brand values: 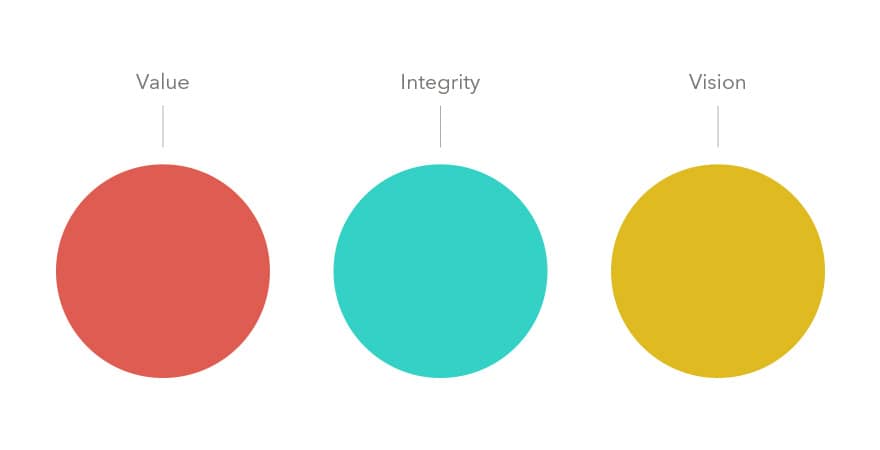 For 80+ years now these values, along with their mantra ‘Never Knowingly Undersold’, are upheld and ingrained across the 85,500 staff, 40 John Lewis stores and 302 Waitrose supermarkets that fall under the huge umbrella that is the John Lewis Partnership. Only recently had the decision been made to develop the brand further, concentrating it’s efforts into the commonly talked about department store division. This hugely successful exercise has helped to channel the brand, distinguishing and crystallising it even further into our hearts. Along with this, huge budgets were poured into re-vamping and branding in the stores, “bringing them up to a standard that represented the John Lewis Brand”. They launched an online presence and shopping experience reflecting the same values and standards. This change, although not cheap, ensured the partnership upheld it’s higher location in the market place, keeping it a strong and healthy contender during the recent economic rocky waters.

A new and fresh perspective on TV advertising came with this change. In days past the John Lewis brand did not have to push their above the line presence due to such a strong brand identity. With darker times looming and greater competition in both online and in-store retail, the true British ‘chin up’ mentality was taken and they produced some of the most famous industry ads of the last 10 years. Not one in-store shot was used or price flash across our screens. Instead a consistent and joyful pulling of the heart strings empowering that emotional connection with it’s audience.

The distinctive diagonal motif, created by John Lloyd and Jim Northover in 1990 of the British design consultancy, Lloyd Northover, was given a slight respectful tweak a ten years later in 1990 by London design consultancy, Pentagram. An ‘if it’s not broke, don’t fix it’ attitude was applied on this occasion to great effect resulting in the instantly recognisable strong and consistent look and feel we see today.

So, why have we chosen John Lewis to kick of a season of ‘Celebrating Great British Brands’? Simple. John Lewis demonstrate our beliefs in branding beautifully. Understanding why you do something, sticking to it and sewing it into everything you do, taking time and dedication and coupled with a desire to improve your customer’s and employee’s experience will only result in one thing – A great brand, built on values and integrity.