I remember coming out of gigs when I was a teenager, quickly scanning the streets frantically for gig signage or posters that were rarely left behind by the vultures that had left before the encore. They were prized souvenirs from the show you had just seen and if you were lucky enough to find one then it would go straight up on the littered wall at home (if you could find a space for it.)

These posters were one of my first inspirations into Graphic Design and Illustration. Works of art created by design houses, illustration agencies and sometimes by students or young designers or illustrators just looking to get their work out there, furiously clambering over each other to get the job, to sit in the ‘cool class’ of design and illustration.

There are an insane amount of great posters created for gigs all over the world. Wilco, The Black Keys and Iron & Wine are just a few of the bands that famously pride themselves on having well designed posters for their shows, which are sold as prints even after the shows are long since passed. Some even collectors items.

Here is a small collection of some my favourites. I’m not sure I’d be allowed to put all these up on the wall now though, so they’ll have to stay here. 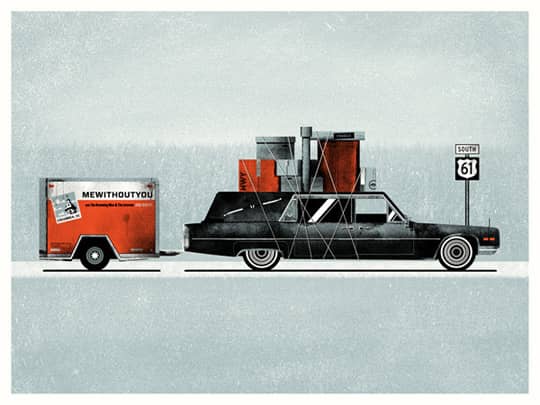 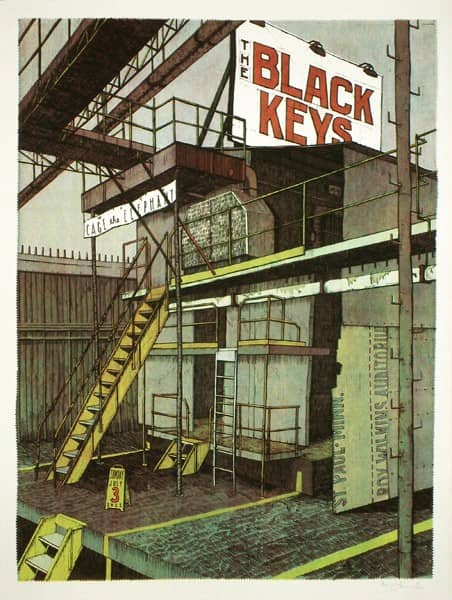 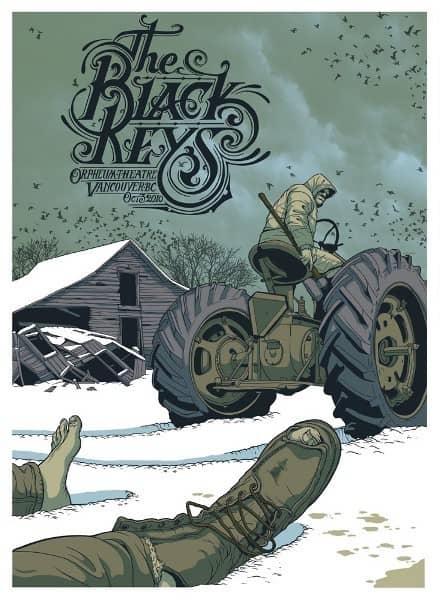 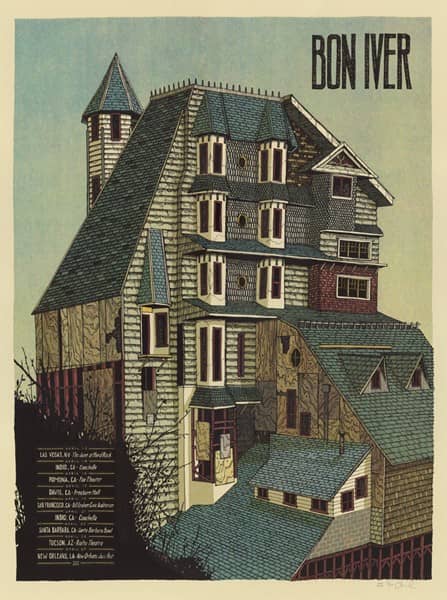 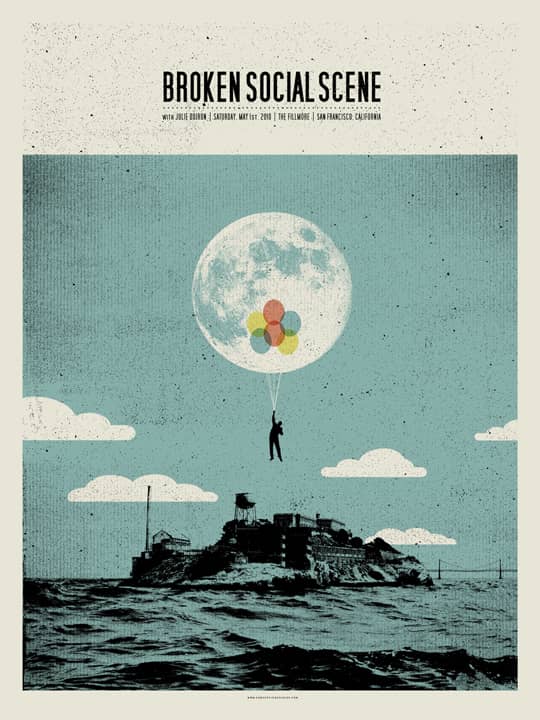 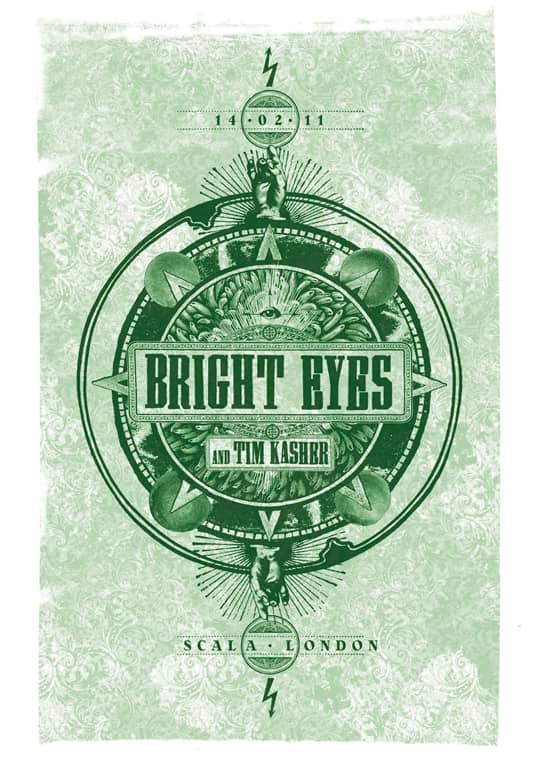 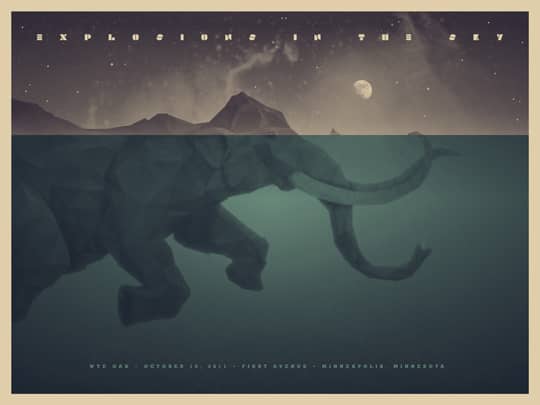 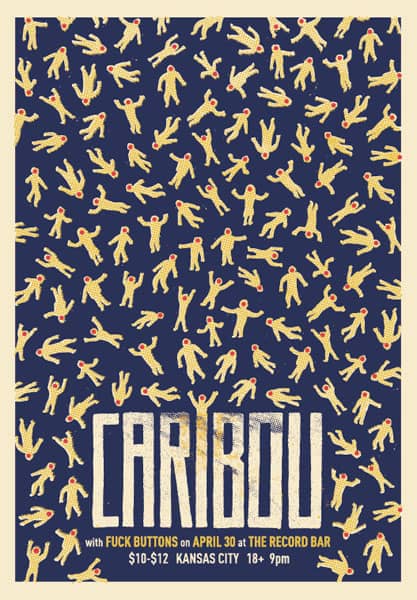 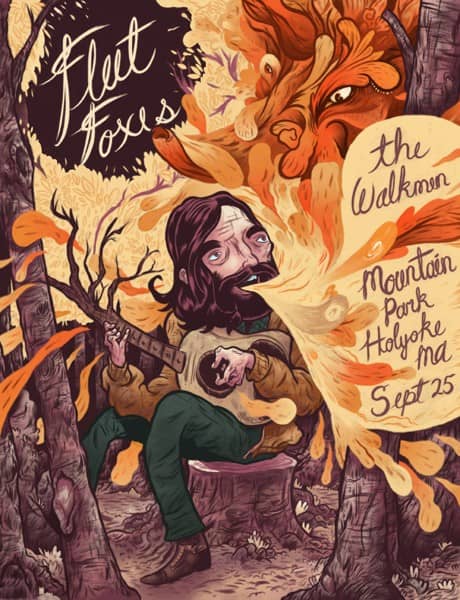 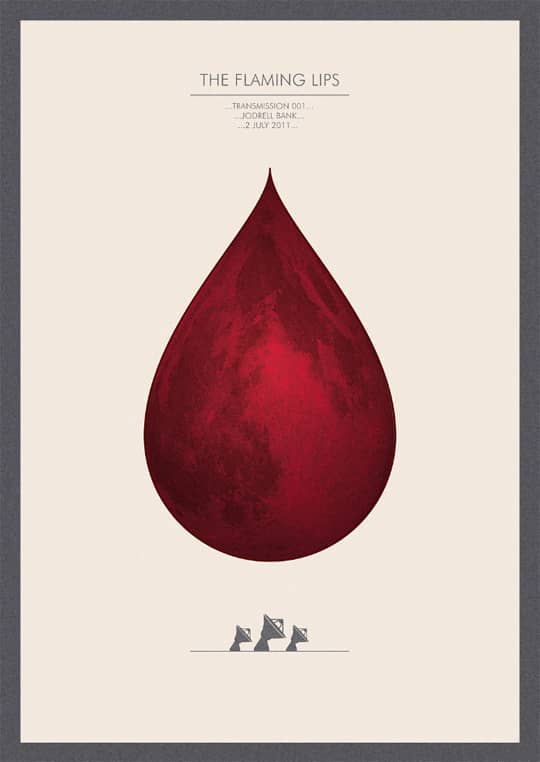 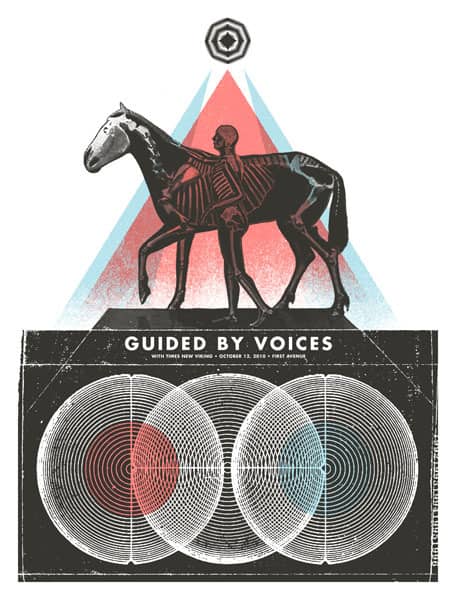 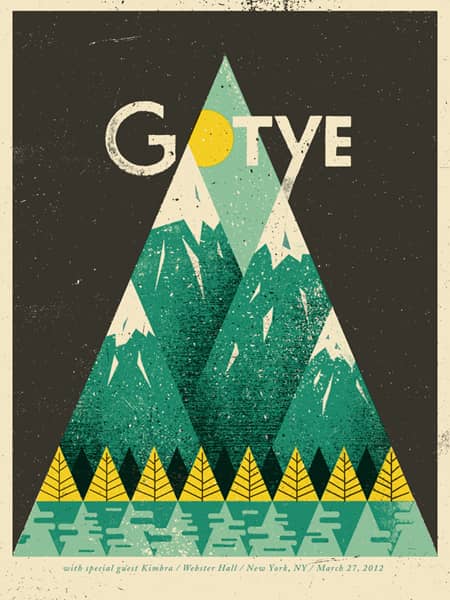 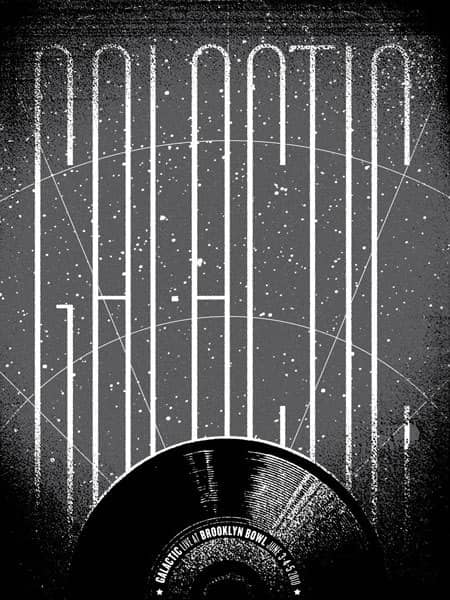 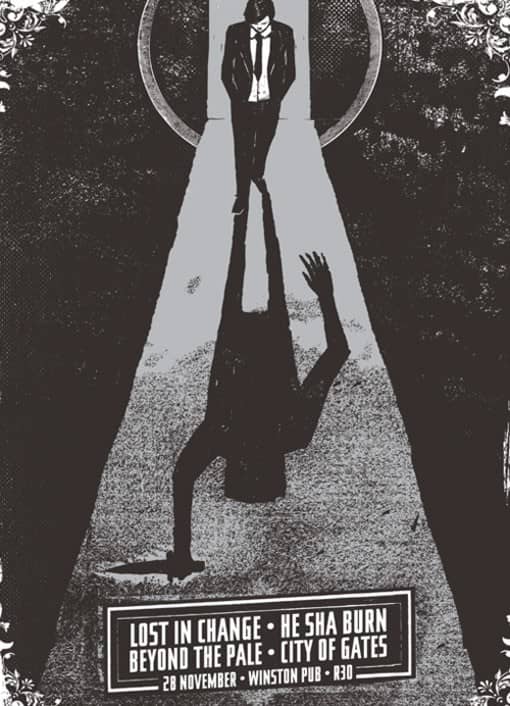 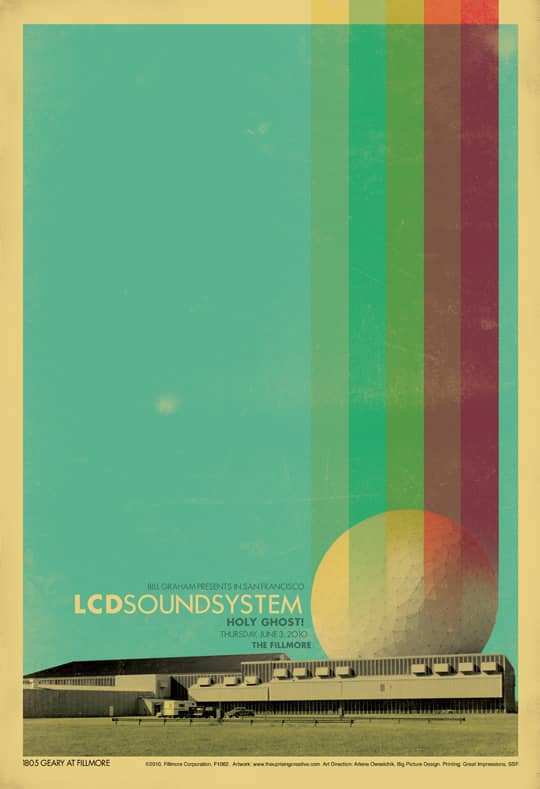 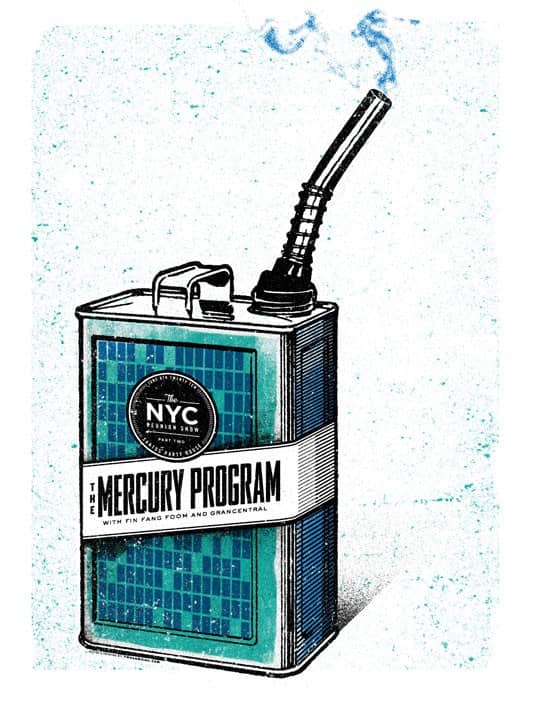 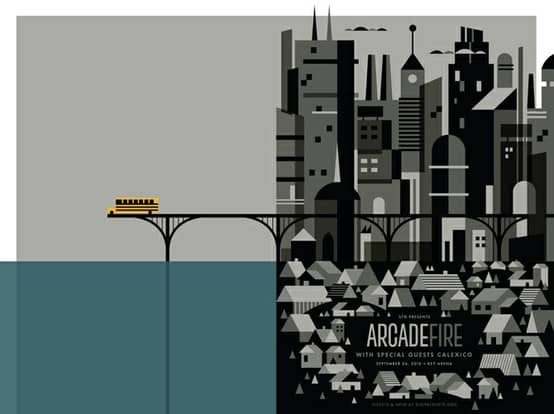 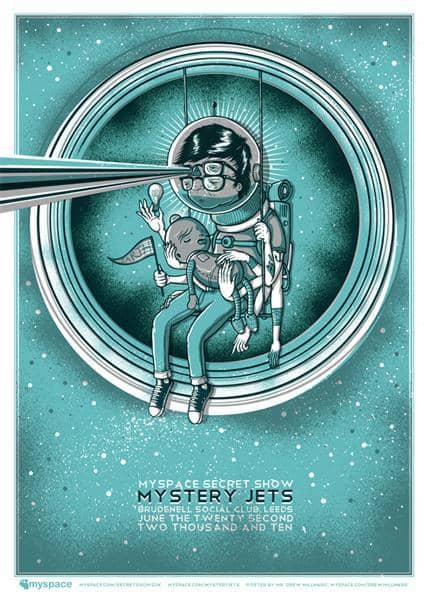 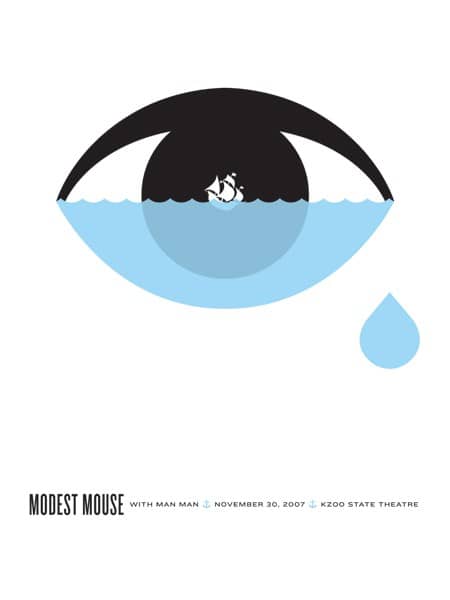 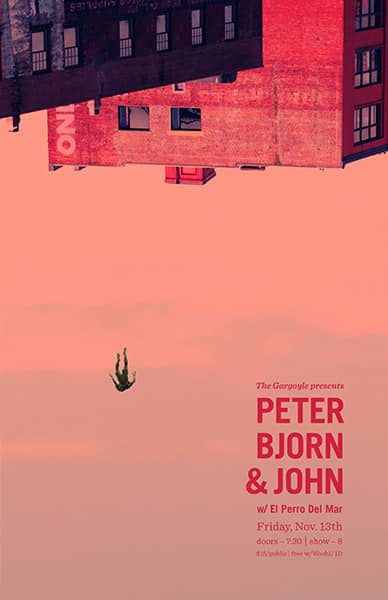 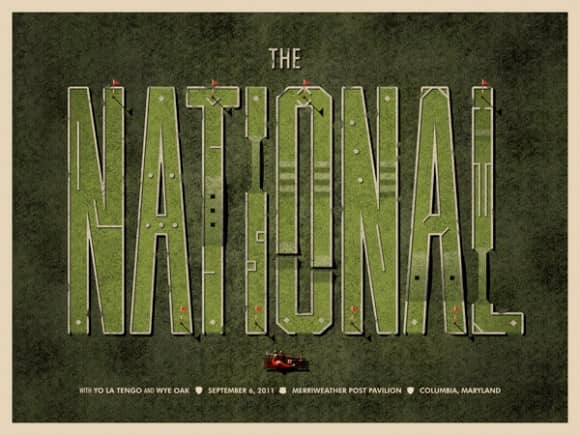 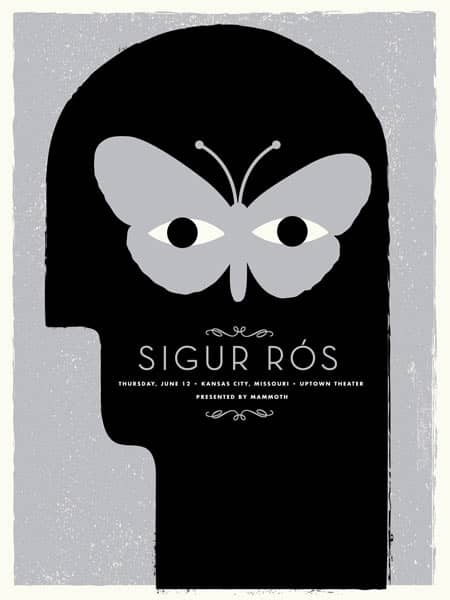 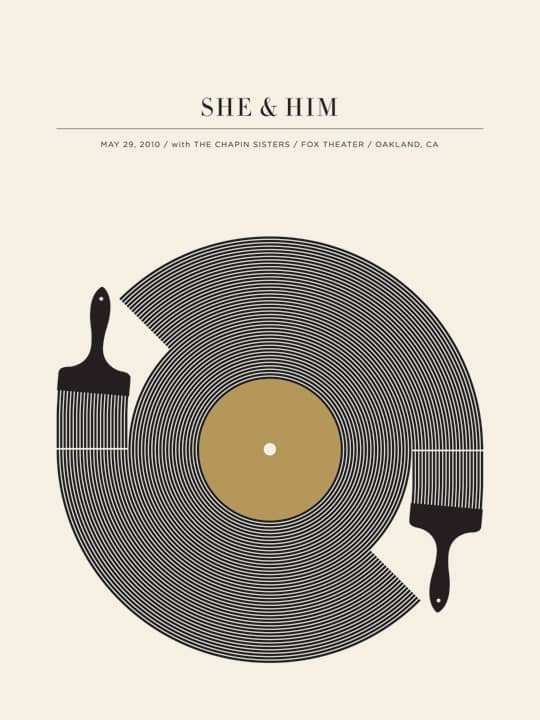 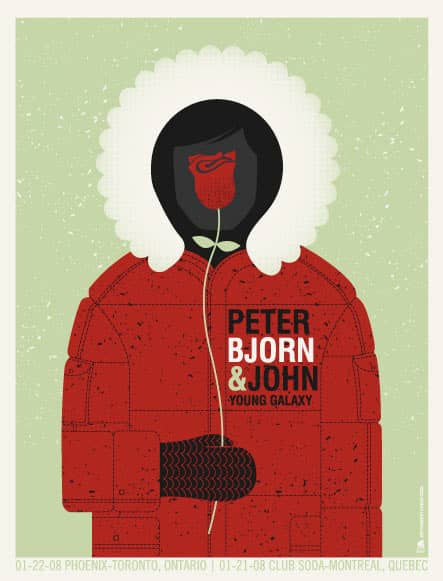 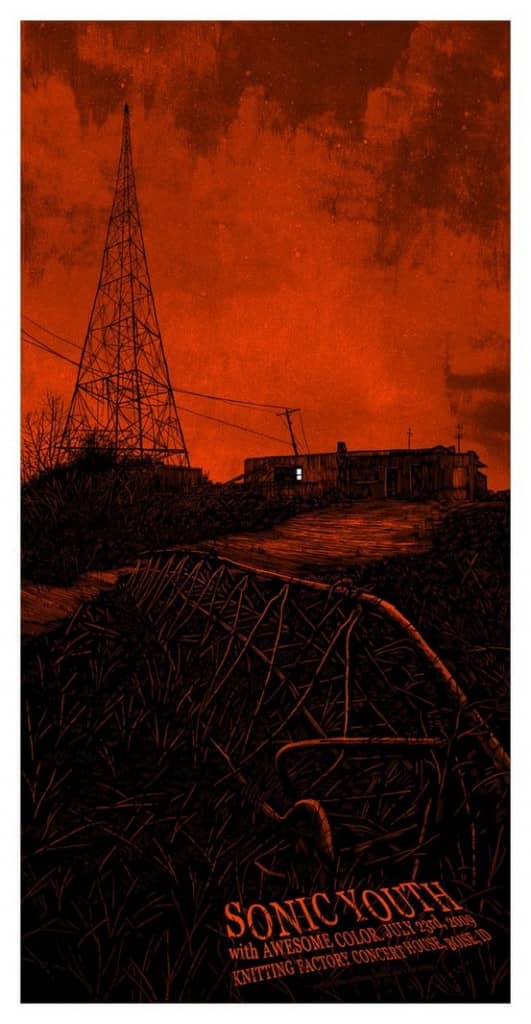