At the beginning of this year (2016), Hatched officially turned five years old. On our five year journey there’ve been a few landmark occasions – the defining moments of Hatched that have formed the agency that we are today. In a series of five posts, we look back at some of those moments and divulge some of those stories. In this post we look at building the team.

Starting out with five partners, in a small business, always meant there were more mouths to feed on very little from the off. So, employing a workforce wasn’t in our immediate plans. Between the five of us, we had the skill-sets to answer any brief. And, to be honest, as a small agency who didn’t have a wealth of clients, profits were spread thin.

So, when we were down to three partners and made our move to GWS, we found breathing space, room to invest in staff and to begin building the team.

Our first priority was to bring digital development in house. We’ve been lucky enough to have been working with Ben, our Head of Technology, since the early days at Claydon Heeley (RIP), so he was an obvious and important choice. Ben had worked on some projects for Hatched already, so it was only a matter of time before we made it official in our minds. Ben’s knowledge of tech, his multiplatform abilities and eagerness to be a part of Hatched made the decision a no-brainer. Easy.

Next on our wish list was to grow our design and creative capabilities. This was not as easy. In fact, far from it. For the first time, we were to hire someone within the same creative field as Andy and me to oversee, direct and to help develop.

It also wasn’t going to be easy for the candidate either. We’d worked so hard the previous three years to get the business to where it was, and the person coming in needed to be able to add to that. It was and is so personal to us – it was a big investment and needed to work. This person had to have the same attitude towards and enjoyment of design as us, the same tireless work ethic, the same belief in Hatched and the same ambition to evolve. Plus a bit of talent wouldn’t go amiss. It was a big ask. Okay, a massive ask. To call us ‘picky’ would be an understatement, but for an agency of our size and stature, it was justified. We simply couldn’t afford a carousel of designers in and out of the company, or people that just saw it as a ‘9-5’ – they had to have a true passion and commitment to design. We needed someone who wanted to wear the Hatched heart on their lapels and be bloody proud to do so.

And we found her. 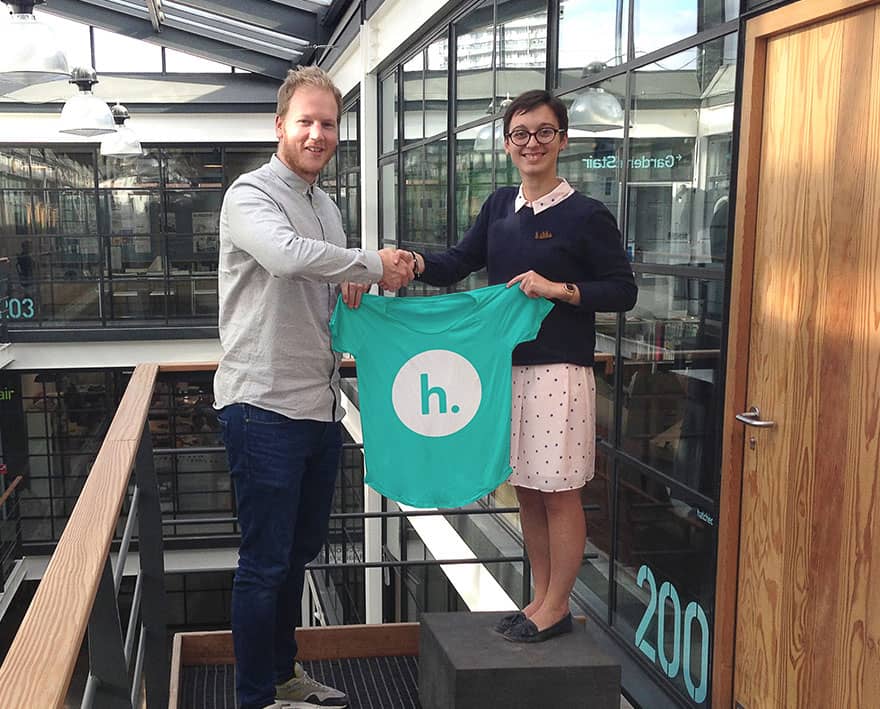 This past July marked Sarah’s second year with Hatched, but sadly (very sadly) next month will be her last. She flying the nest and going off to see the world and hopefully, along the way, we’ve been able to aid towards that confidence and her development to do so. However, Sarah will always be a part of Hatched history and culture, and her employment will be marked as one of our defining moments.

Why? Because this was the beginning of building the team outside of people we already knew. Through the many interviews, portfolios, recruitment agencies and references, we found the sort of person that personified Hatched. Someone that stood out from the start, that had something a bit different about them; proud of their background with a work ethic of the highest standard; a lovely personality and, most importantly, someone that really cared. In Sarah we’d found our benchmark for personnel – the sort of person that was a reflection of ourselves.

From there we built the amazing team that we have in place today. And we will continue to build, confident in knowing who fits at Hatched – a person willing to bleed Pantone 3252 – a dedication and care that just can’t be taught. 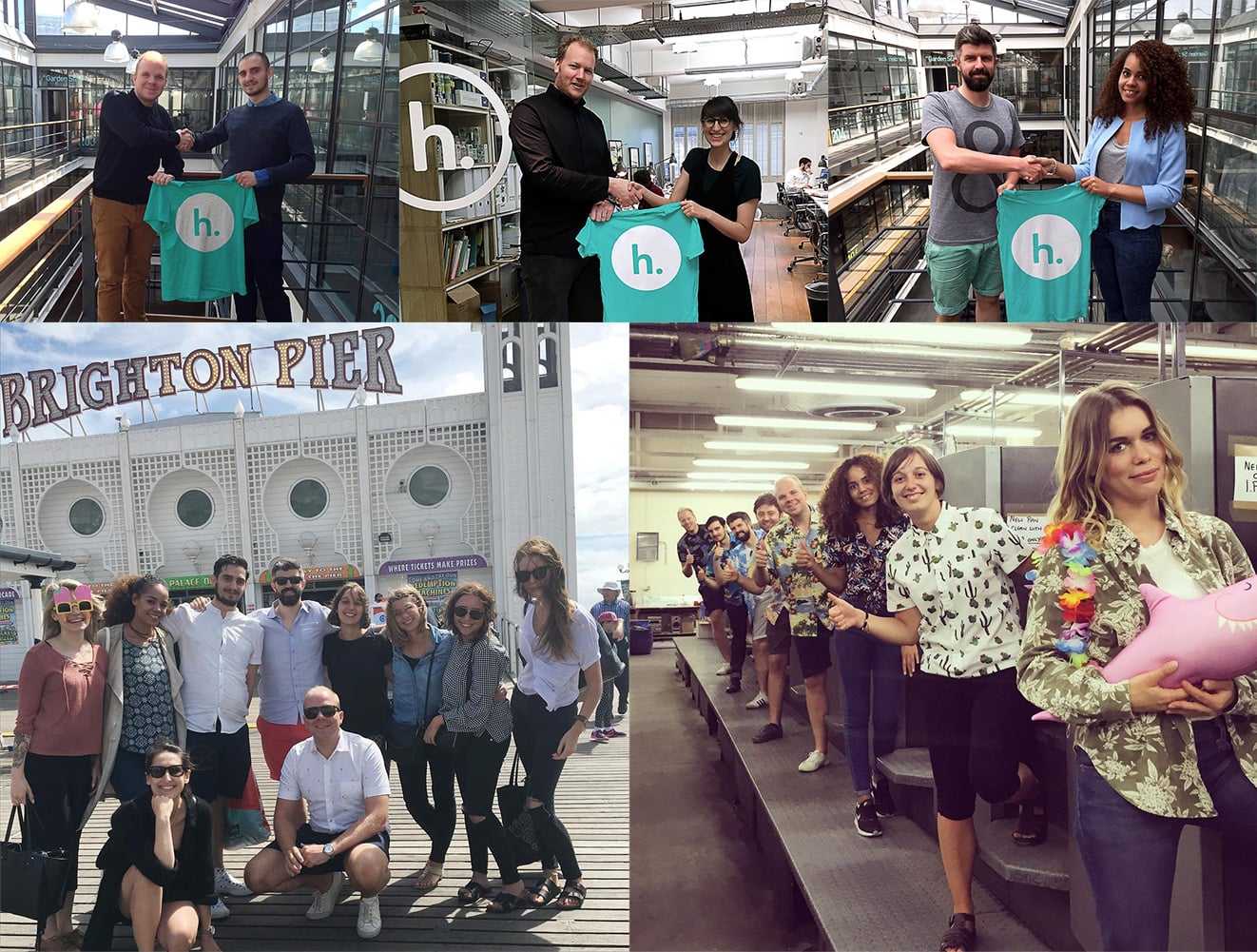 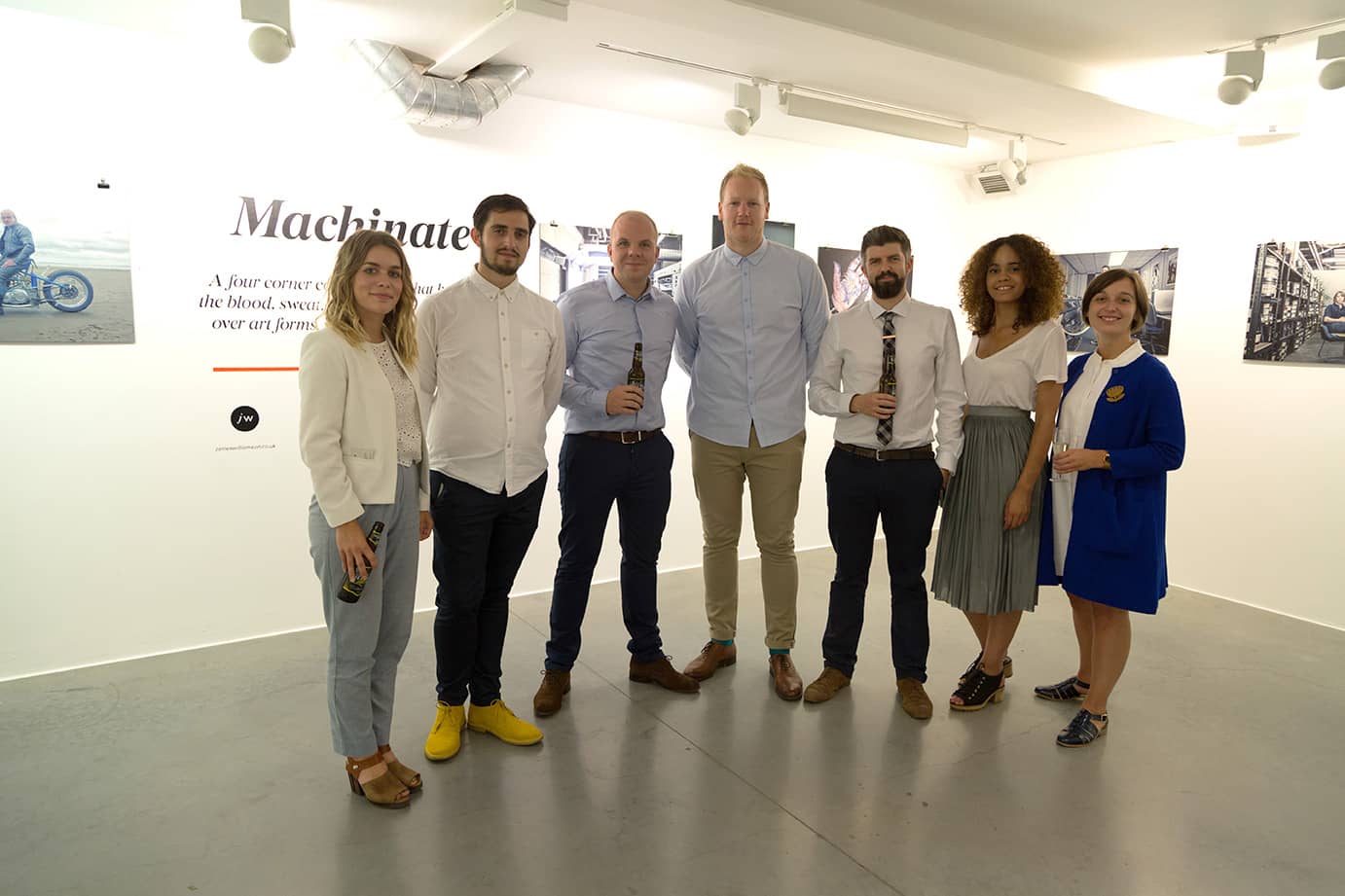 This defining moment meant we had become bosses for the first time. We’d created a far greater responsibility for ourselves, in people that not only depend on Hatched financially in their pay, but entrust us with their careers and personal development each day, to make sure that we’re making the right decisions for Hatched as a business, and then for each and every person individually. Sure, at first the responsibility is daunting, but now it is a privilege. It’s also a privilege to lead a team that give their all for Hatched, for us.

The final instalment of our Defining moments of Hatched coming soon.