Gender is and always will remain a headline making topic, but now, entering into a new decade, greater effort is being made towards equality and making it no longer about targeting just one gender. And by becoming gender neutral, brands are seeing the positives of focussing more on function and purpose.

We’re entering into a time where more importance is being placed on self-acceptance and protecting individuality. The idea that a product could belong to a specific gender of a specific age is no more. We are saying no to “for him” and “for her” and yes to “for you” or “for us”; we are seeing beyond gender.

As a creative agency we see first hand how our clients’ approaches to branding and creative work are moving this way more and more. For example, Forevermark are taking great steps towards becoming gender neutral, and globally and culturally inclusive. They’re looking at reframing traditional notions of relationships and becoming more understanding of a progressive audience. We have reached a time where the focus has shifted from the audience being targeted, to shining the spotlight on the function and purpose of the product itself. Therefore, it’s no wonder that there has been a rise in brands that are gender inclusive. 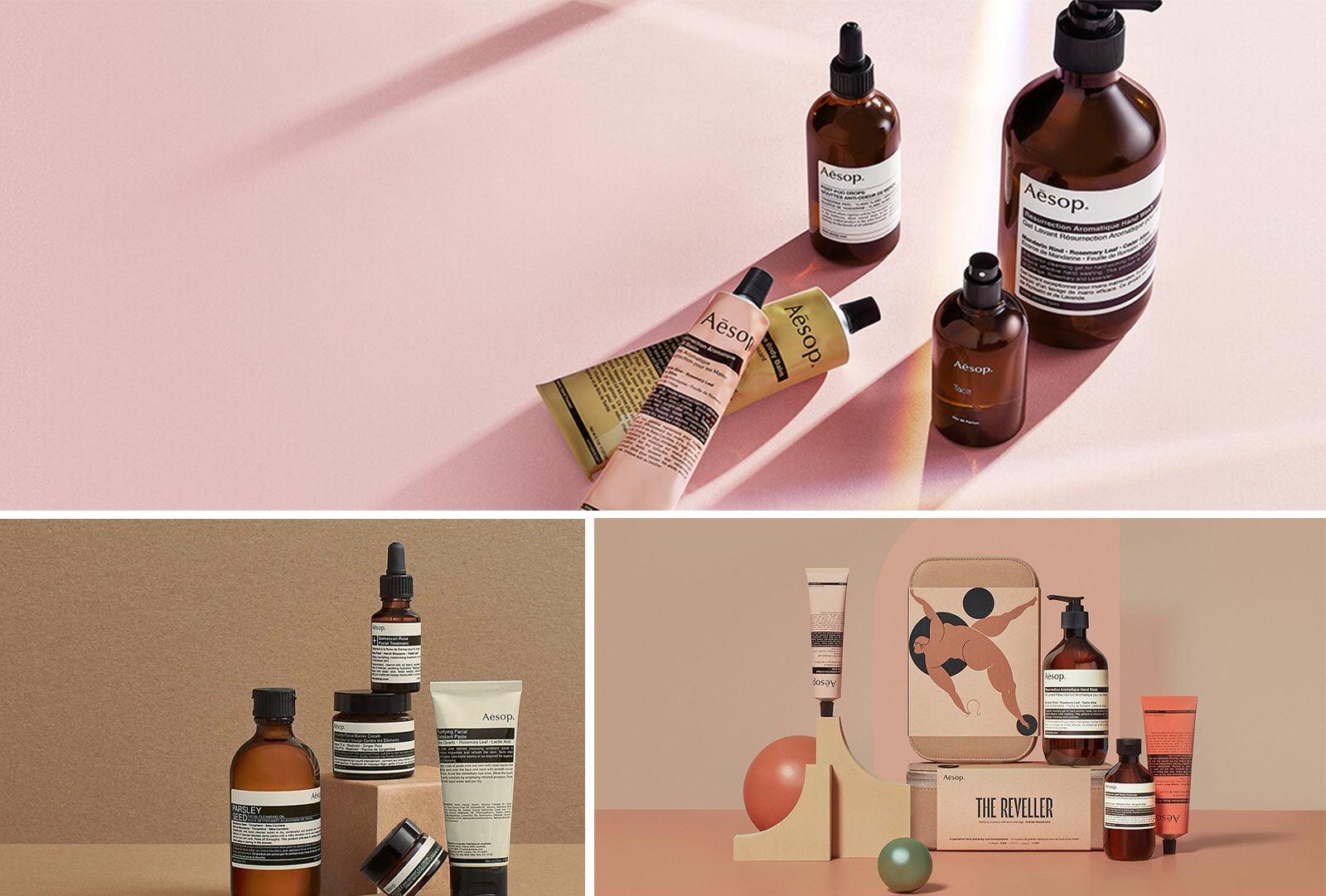 One of the biggest gender neutral trailblazers is Australian brand Aesop. The skin care brand’s international success in a sector as gender polarised as cosmetics just proves that the demand for gender inclusive brands exists and is actively sort after. Its dark gloss bottles, simple graphics and minimalistic packaging have universal appeal. Aesop have learnt to celebrate the simplicity of our daily routines, focusing on function and what the product does for you over the gender that you are. Now the rest of the industry, as well as others, are following suit.

Skincare brand Asarai has also developed a gender-neutral skincare line – and you cannot miss it. Its bright yellow packaging is a strategic move made by the brand as the colour yellow resonates with all genders and ages and aims to make the consumer feel happy about the products. 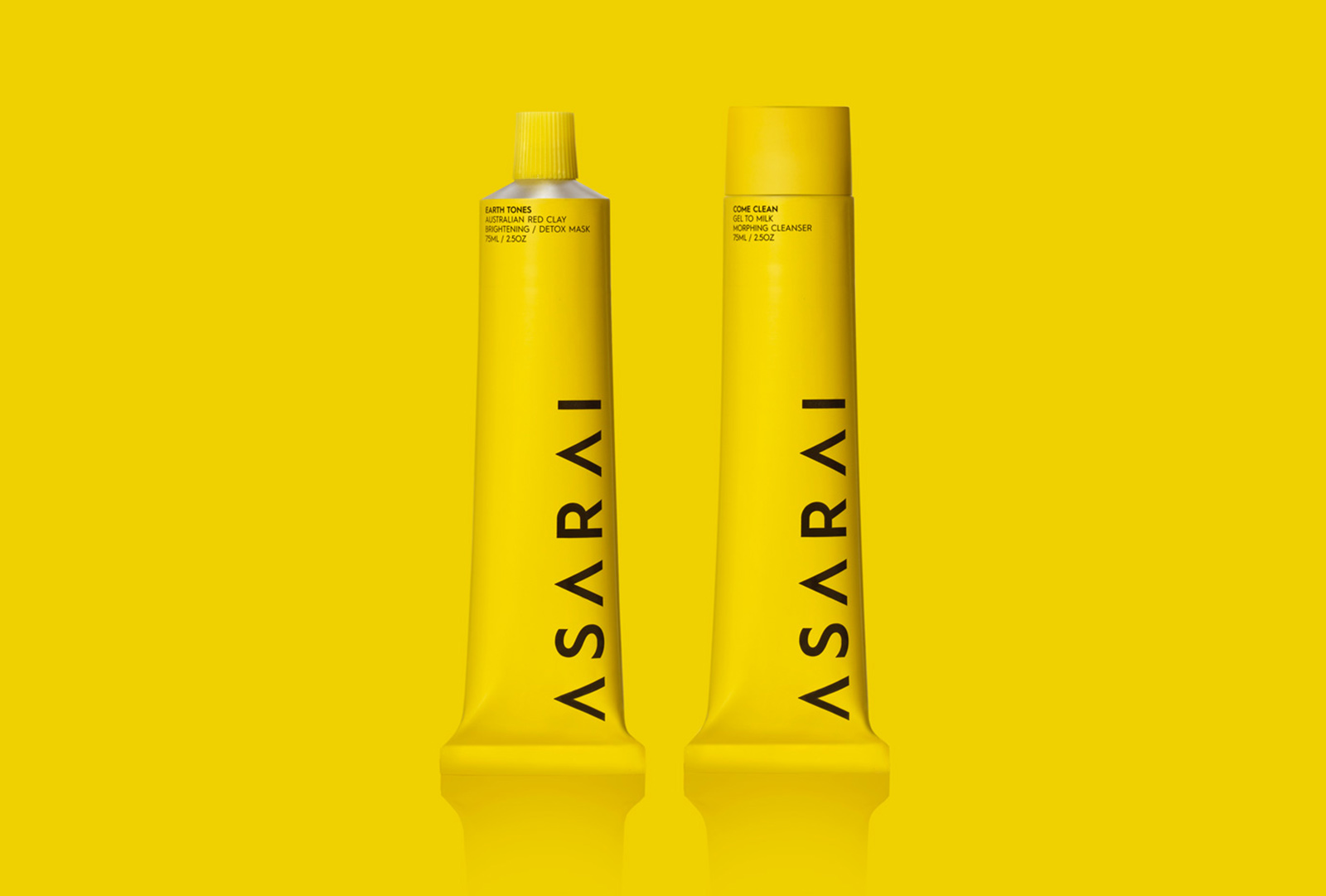 It’s not just skincare brands that are making progressive moves to become more gender inclusive, with more than one in ten millennials identifying as transgender or gender non-conforming, the fashion industry is also making changes.

There are more and more brands popping up that are entirely unisex, including Riley Studio which creates seasonless, relaxed and contemporary clothing that refuses to distinguish between menswear and womenswear. Los Angeles-based denim brand, 69, is also made for everyone. Its website is organised by item category instead of gender, and models range in age, race, and gender-identity – the brand shows everyone. 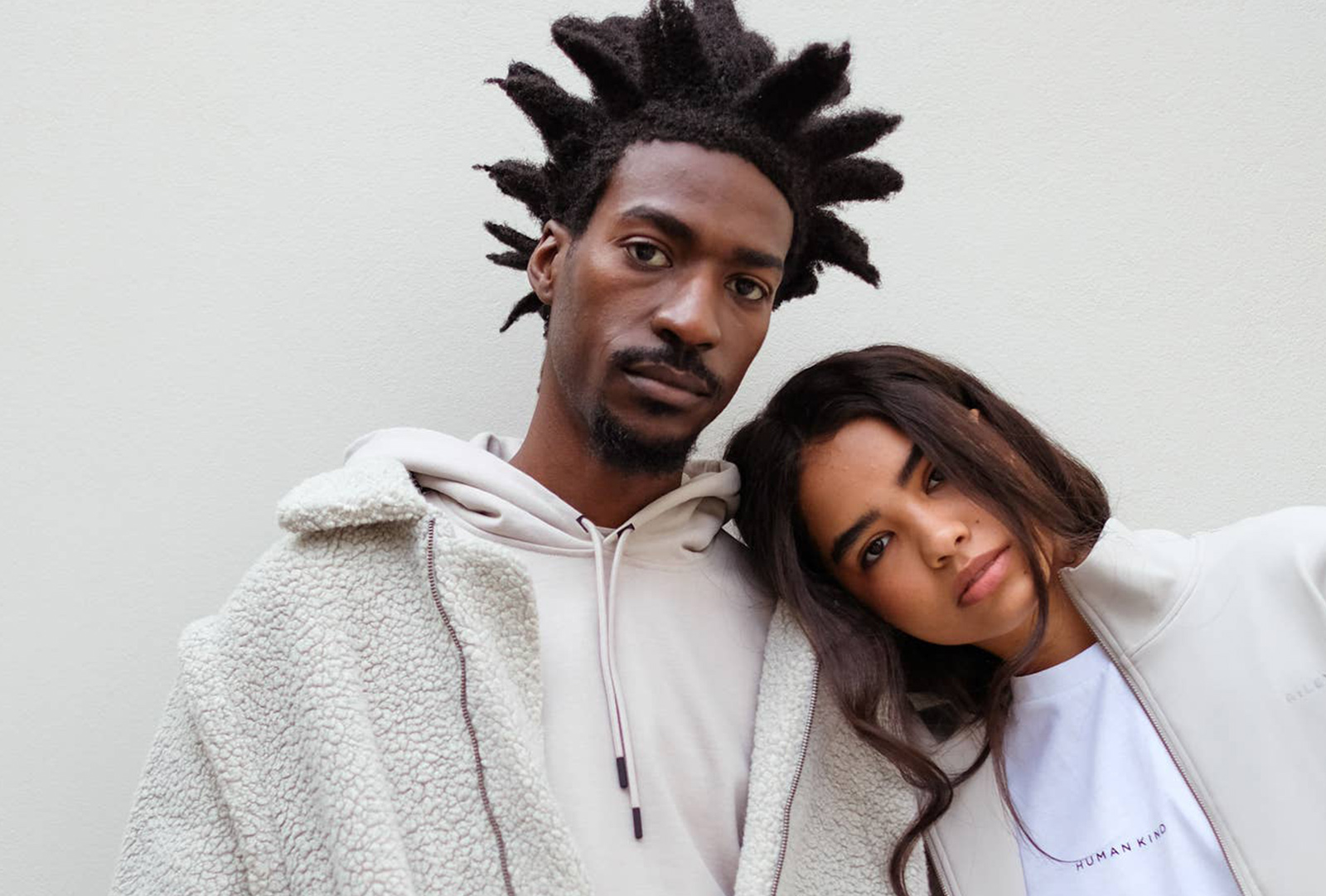 Although unisex brands may not be the mainstream yet, big brands are also taking steps towards getting there. John Lewis, H&M and Zara have removed gender labels from their children’s clothes and global brands like Selfridges, Gucci, H&M and ASOS have released unisex collections.

Although this all helps towards making this gender-fluid world more diverse, it has never been more important for all brands to be gender neutral.

2018 marked a year where 50% of young people proudly rejected traditional gender labels, and with generation Z and millennials being the key drivers in the acceptance of the concept of gender fluidity, it’s time for brands to seriously start thinking about making changes to become gender neutral in order to continue to appeal to their audience or to win over a future audience.

Now, more than ever, brands have the opportunity to speak in a single voice and redefine how they look at gender. We must move away from gender traditionally being treated as the foundation of our identities and instead mirror the reality of our world, being fairer, without barriers and preconceptions and creating greater freedom for all.