The new older generation – welcome to a flat age society

One of the most impactful and radical demographic global shifts is taking place. People are getting older, staying healthier and living longer; we are living in an ever ageing society. In this decade alone, the global population of elderly consumers is set to increase by 200m, and is expected to reach 2bn by 2050.

However, what we all so instinctively relate to being old is changing. The image of the decrepit, dependent, smell of lavender and staying in with a cup of hot cocoa is no more, the boundaries of age are tumbling away. Dubbed the ‘flat agers’, these children of the 60’s are embracing age with a new approach to life. These fun-loving, confident, tech-savvy consumers have a new energy and a new outlook that defies age; hence, their name. For them, the party has just started. 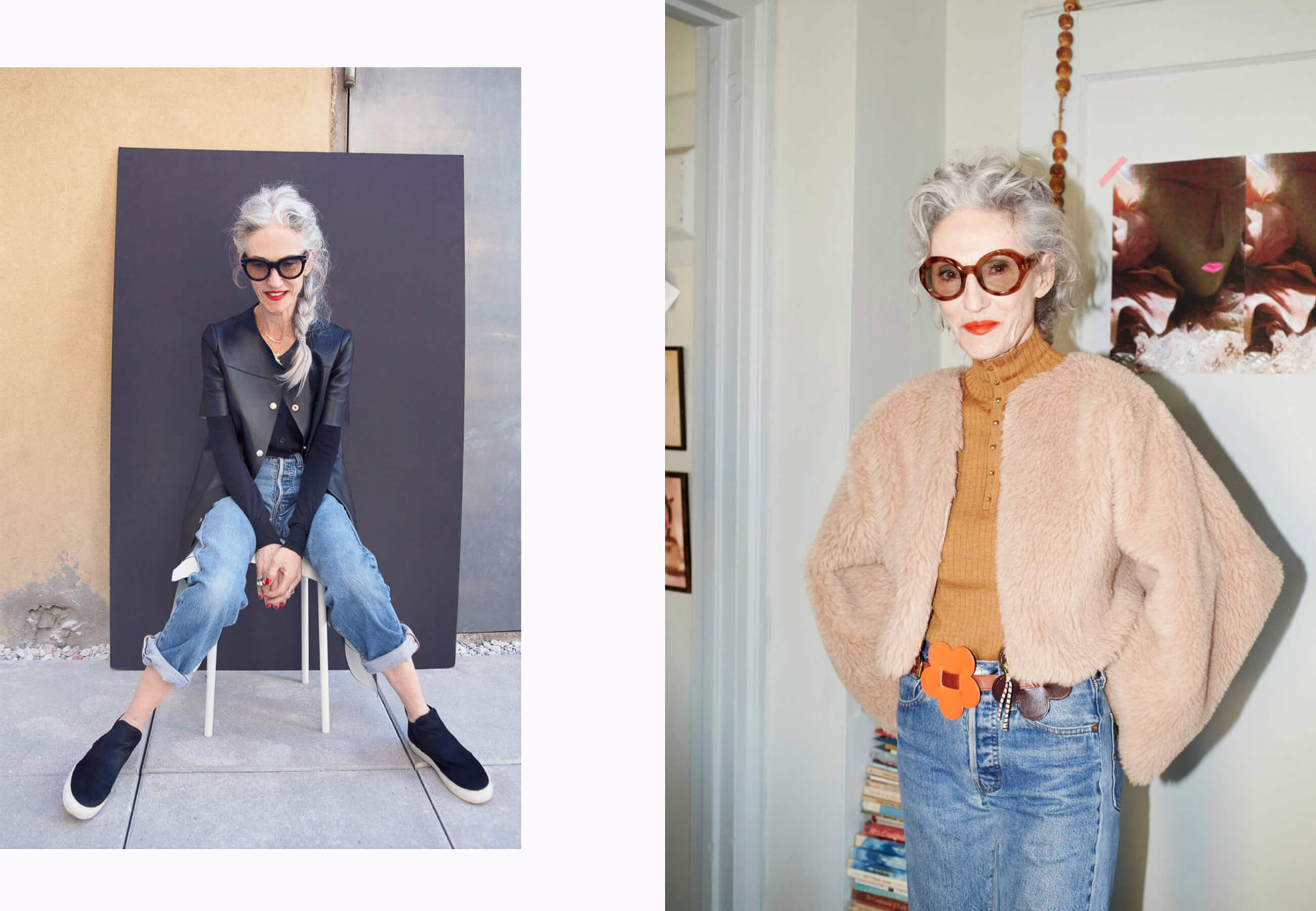 This over 50’s age group is thriving. Say goodbye to winding down as you get older and say hello to winding up. Representing 1/3 of the population, these consumers have the fastest growing gym membership of any age group, their top travel destinations include Bali, Ibiza and Burma, they make up 45% of all luxury consumers and in the UK they control 89% of disposable income.

With this, age as a chronological concept is becoming irrelevant as age simply does not define us in the same way that it did for previous generations. So maybe we should stop obsessing over Millennials and the process of targeting consumers traditionally through age, gender and income, and concentrate more on targeting consumers rational, attitudes and emotional connections.

Segmenting age groups, whether it be Millennials or Generation X, feels ridiculously limited in a world where a growing number of people don’t even want to conform to a specific gender.

We’re all guilty of it though, we even age ourselves. From a father to his son or a daughter to her mother, ‘act your age’ can be heard being said to anyone from a 6-year-old to a 50-year-old. But why should we act our age? 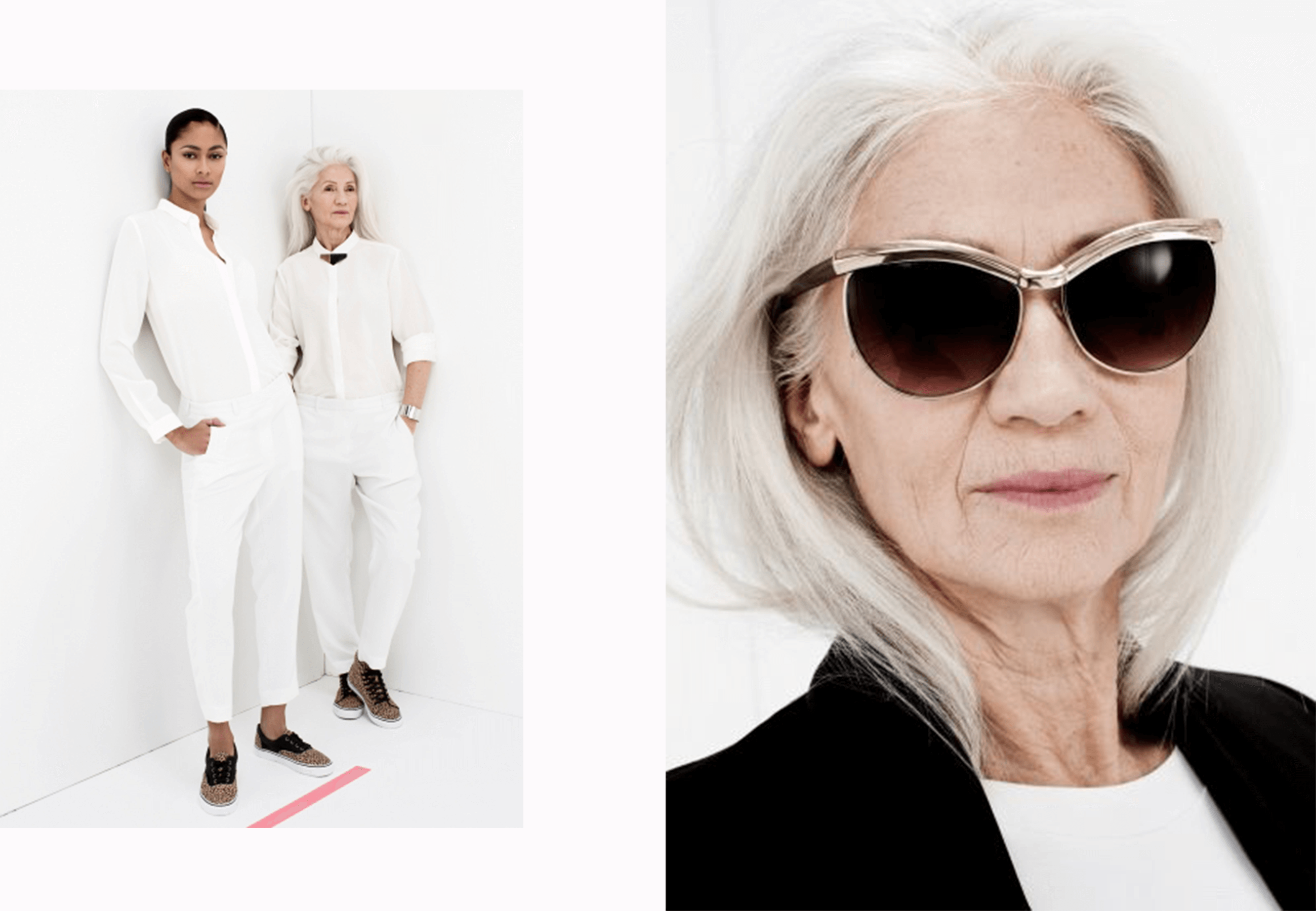 Hannah Robinson, visual editor of the Future Laboratory says “We coined the phrase ‘flat-age society’ to describe a stage where your age becomes irrelevant. Fashion brands are driving a change in consumer thinking through age-neutral campaigns, which demonstrates that age doesn’t matter. Brands are realising that consumers want to be spoken to through the lens of psychographics [the study of people’s attitudes], not demographics’. 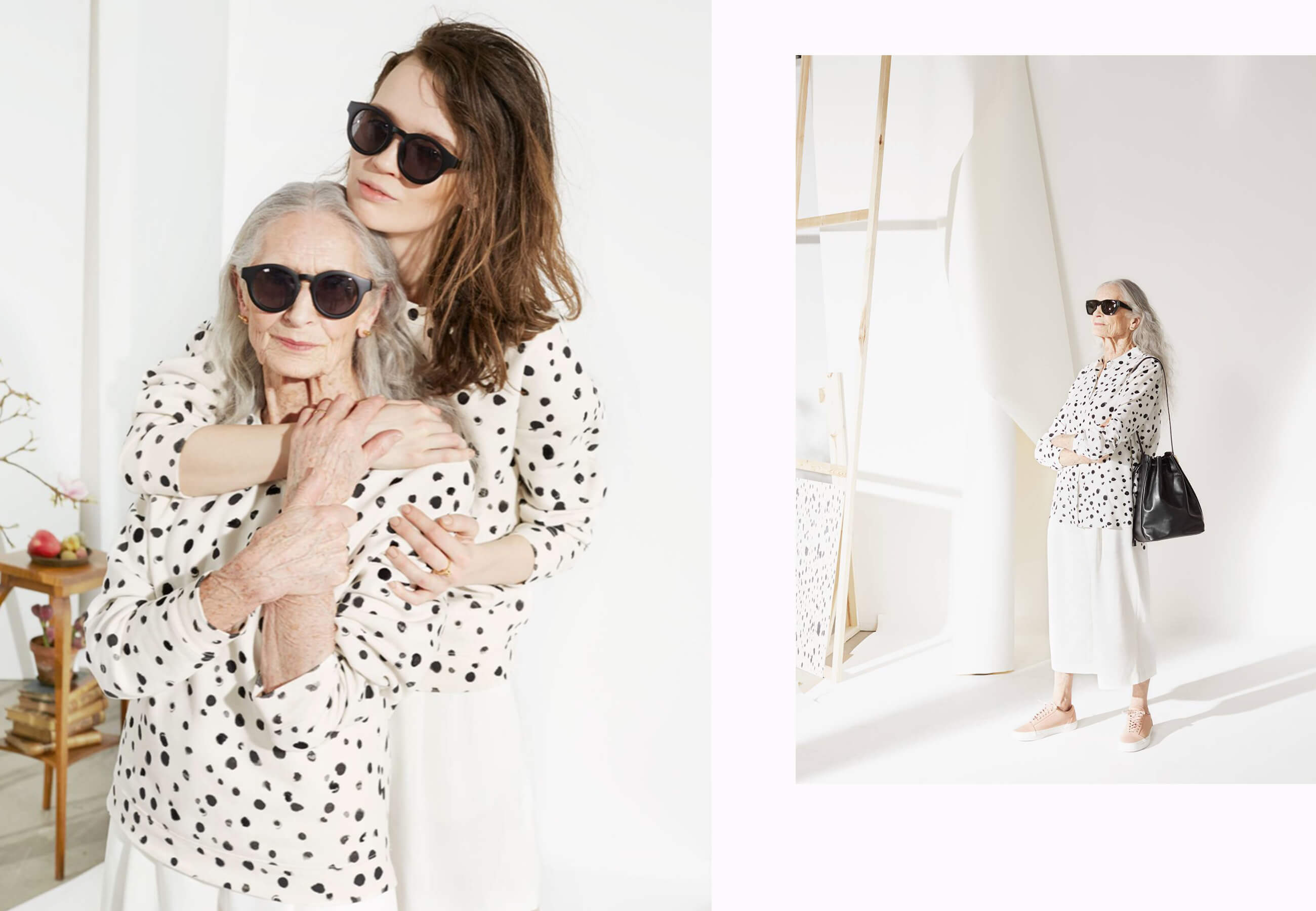 So to all us marketers and advertisers, we should be focusing on attitudes that all age groups share, not on how many candles they have on their birthday cake. Flat-agers, like us all, are moved by their interests, passions, emotional connections and ambitions. It’s about a mindshift and seeing all ages as groups of possibility and engagement.

No one should tell us we’re too young or too old for anything. We should be saying ‘no thanks’ to the boundaries of age and choosing to live life agelessly, as after all, age really is just a number.